Detectives have been actively working this case since March when the victim reported multiple checks having been cashed by a different party than originally intended. The victim was made aware of the issue when her bills were considered late, and her bank identified the payee written on the checks as Travis Lapier.

The victim had left the bill payments in her mailbox for pickup.

Through the investigation detectives were able to determine the exact amount of the victim’s checks were deposited into Lapierre’s personal bank account. Probable cause was established to charge Lapier with several counts, and an attempt to locate was issued.

On Tuesday, October 13, 2020, Travis Lapier was located at a hotel on Market Street in Reno and taken into custody. 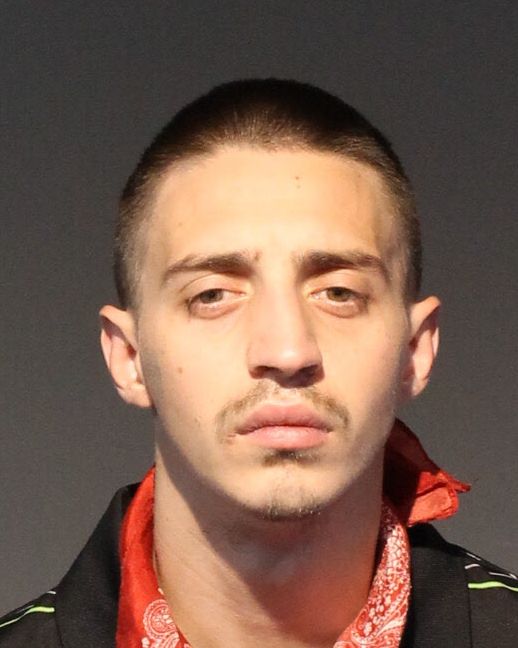