Charles Merill-Mose Shute, 36, has been arrested by the Regional Sex Offender Notification Unit (RSONU) and is in custody at the Washoe County Sheriff’s Office Detention Facility. He is charged with two counts of failing to register as a sex offender. Shute is a Tier II sex offender previously convicted in 2001 for lewd or lascivious acts with a child younger than 14, and in 2005 for statutory sexual seduction of a 14-year-old female.

The RSONU was formed in 1998 to be in compliance with federal law passed in 1997.  At that time Washoe County, the City of Sparks and the City of Reno all agreed there was a need for coordination in law enforcement in the tracking, monitoring, investigation, public notification, and the arrest and prosecution of non-compliant sex offenders.  The RSONU operates as a regional, multi-jurisdictional and collaborative entity to carry out the requirements of community notifications as set forth in Chapter 179D of the Nevada Revised Statutes.  The RSONU’s jurisdictional boundaries encompass all of Washoe County, including the Cities of Reno and Sparks.

In addition to the Washoe County Sheriff’s Office investigator, investigators from RPD and SPD are sworn in as Deputies with the WCSO in order to carry out the mission of the Unit. The WCSO also provides an Administrative Office Support Specialist to help with clerical functions.

Currently, there are about 1400 registered sex offenders in the Reno, Sparks and Washoe County area.  Each of the three investigators are assigned over 400 offenders to monitor. 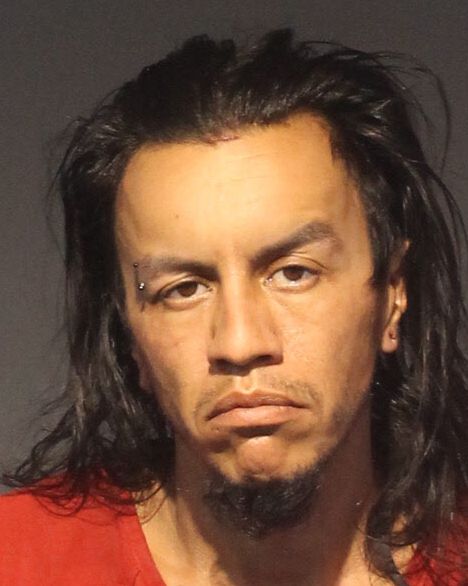