HEAT (Human Exploitation And Trafficking) detectives have arrested James Westfall, 49, after a month long investigation spurring from information received regarding sex trafficking and child pornography production occurring in his residence at 423 Wheeler Avenue, in Reno.

On July 30, 2020 Westfall was taken into custody and a search warrant was served on his residence. This is an ongoing investigation and we are asking for anyone with additional information to contact HEAT at (775) 325-6470. 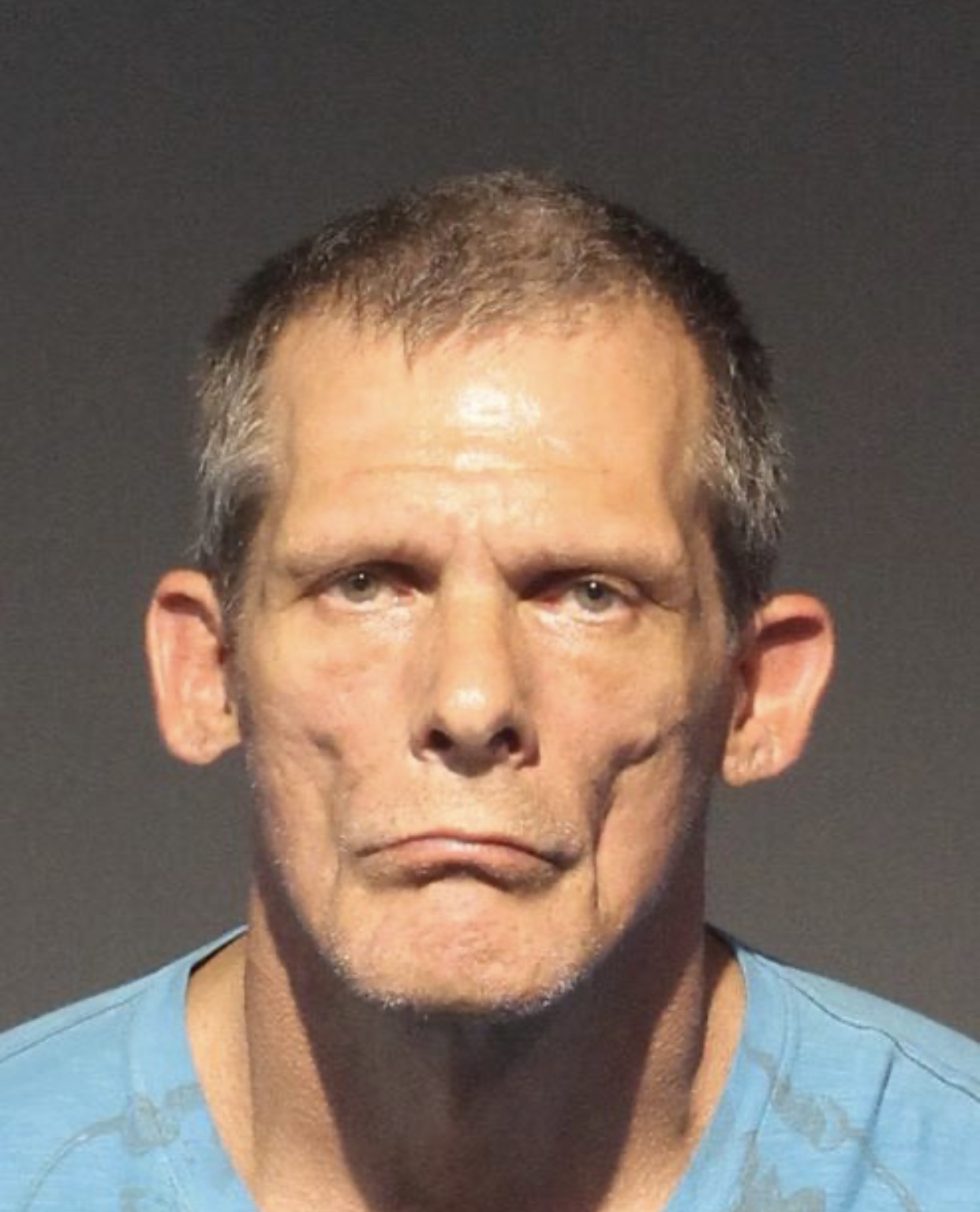