The shooter today was not shooting illegally, as the person was not in a designated congested area, remained on-scene, and self-reported. No citation has been issued.

However, the Washoe County Sheriff’s Office continues to respond to people target shooting in areas where recreational shooting is not allowed.

“Shooting within congested areas is a citable offense,” said Sheriff Darin Balaam. “We strongly urge outdoor enthusiasts to use our mobile app to determine whether they are located within congested areas and to please utilize common sense and caution because one small spark can lead to a fire in our community.”

Recreational shooters are asked to take precautions to avoid wildfires, including:

The men and women of the Sheriff’s Office take residents' safety seriously and will issue citations to anyone found discharging a firearm within the prohibited areas.

Outdoor enthusiasts can access interactive maps indicating whether they are within a congested shooting area via the Washoe County Sheriff’s Office Mobile App.

The WCSO App is available free for Smartphones, iPhones, and iPads through the appropriate app store.

Restrictions on the Discharge of Firearms: 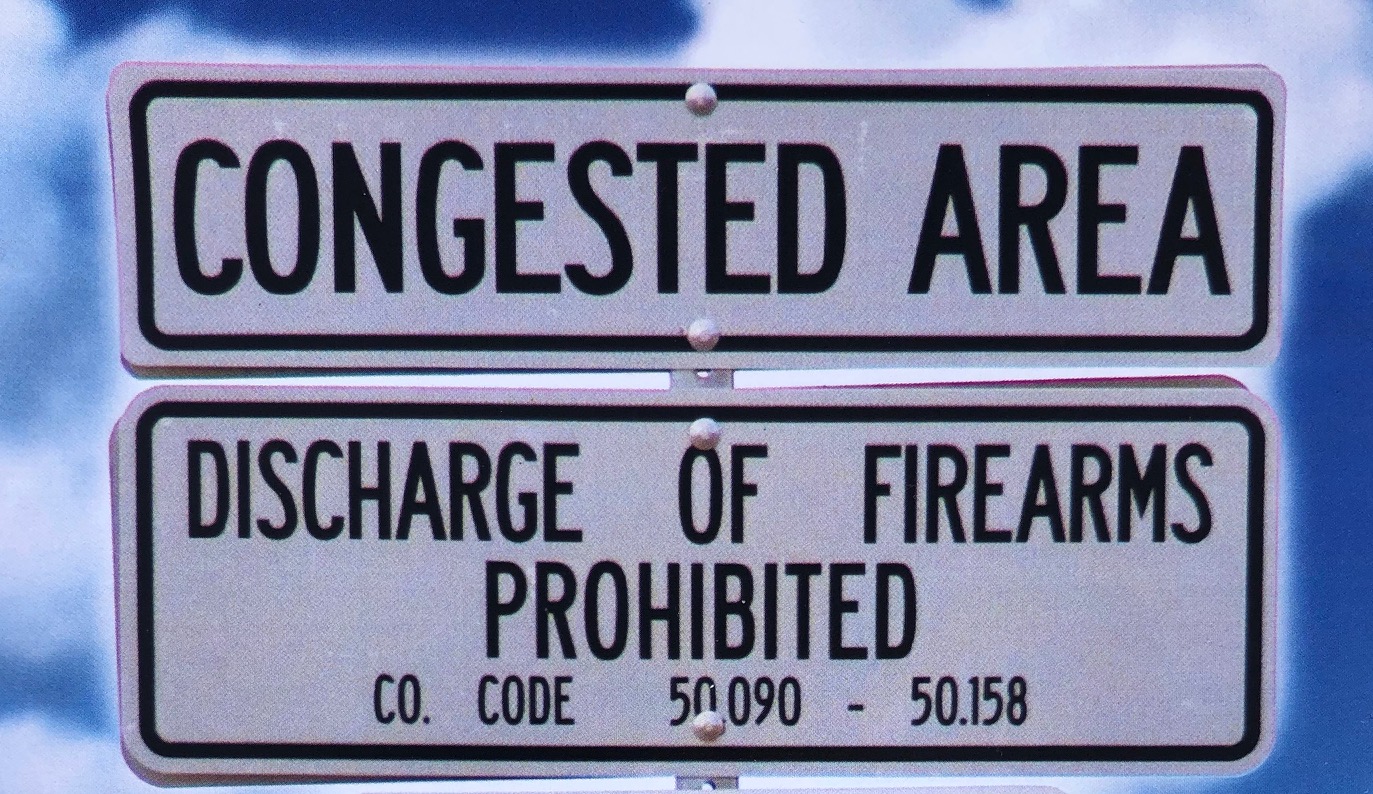