A 74-year-old woman is back home with her family after an extensive search which began Friday, May 15, 2020 and lasted into the overnight hours.

The Regional Aviation Enforcement Unit (RAVEN) was called to assist Lyon County Sheriff’s Office deputies around 9 p.m. to help locate the Silver Springs woman who had been missing six hours. Due to ongoing medical issues, the woman’s family was very concerned about her welfare.

Pictures: Images from RAVEN’s FLIR technology of the moment a woman was found in Lyon County and of Lyon County Sheriff’s Office deputies with the woman after RAVEN guided them to her. 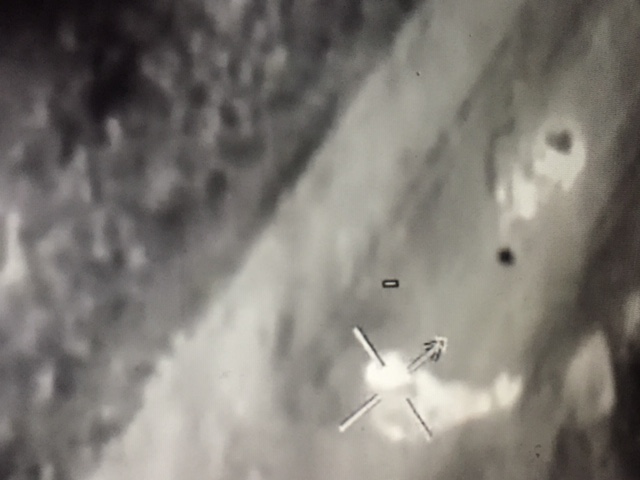 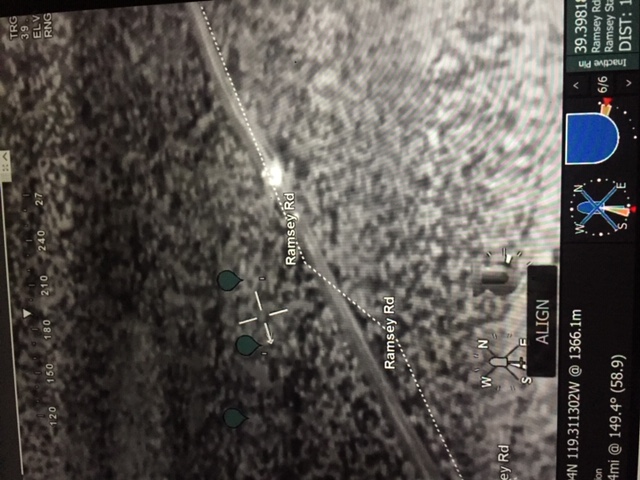