Legacy Inmate Communications, an Edovo company, has partnered with the Sheriff’s Office to provide every person currently in custody at the detention facility with two free phone calls a week so that they may stay in touch with loved ones during this public health emergency.

Edovo initially proposed the idea of offering all inmates one free ten-minute phone call a week. Edovo then invited the Sheriff’s Office to match their offer for approximately $2,200. The Sheriff’s Office willingly agreed as this provides critical communication for our inmates.

“I want to thank Edovo for their understanding of the human impact that comes from some the challenges our detention facility is facing in light of our community’s COVID-19 response,” Washoe County Sheriff Darin Balaam said. “In this rapidly changing situation, we feel that it’s critical for inmates to have as much opportunity to communicate with their loved ones as possible and the willingness to provide that service at no charge to the inmate shows great compassion for our fellow community members during this crisis.” 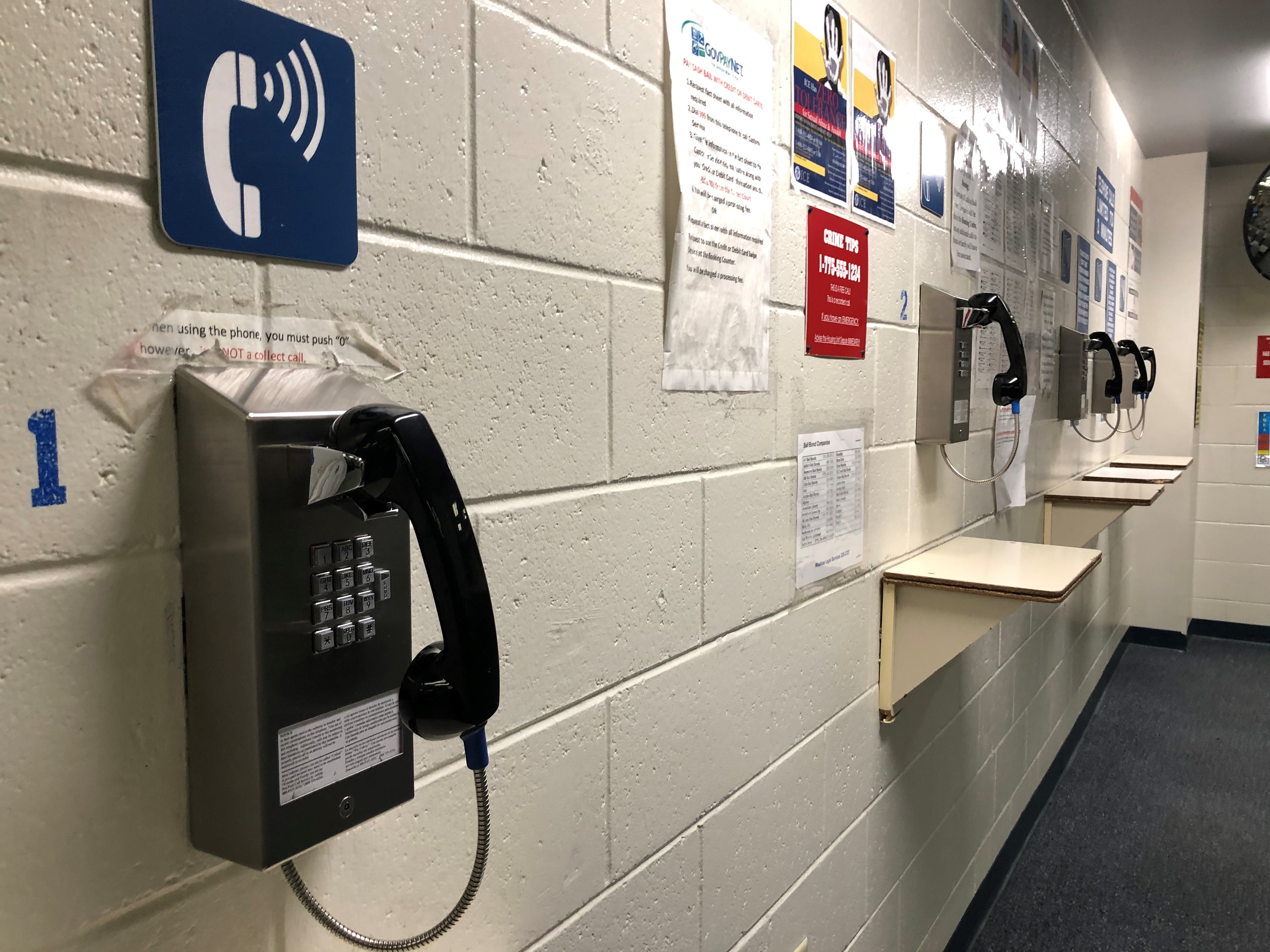