Washoe County Sheriff’s Office ATAC detectives arrested a burglary suspect Tuesday afternoon as the suspect was attempting to enter a south Reno home where two juveniles were home on their own.

At approximately 3:30 p.m. on Tuesday, January 7, 2020, an ATAC undercover detective was patrolling in the area of East Huffaker Lane south of Longley Lane when he observed a man, later identified as 26-year-old Mitchell Griffith, acting suspiciously. According to the detective, Griffith appeared to be looking for potential burglary opportunities based on the way Griffith was looking through vehicle windows and going on to residential properties.

Additional ATAC detectives arrived in the area and continued to observe Griffith’s activities.

Based on their investigation, detectives arrested Griffith on charges of burglary and attempted burglary.

Detectives recovered additional evidence that indicates Griffith may have burglarized at least one other residence or vehicle in the area on Tuesday, January 7 and are asking anyone who may have been a victim or who has additional information to contact Detective Josh Jenkins at 775-857-8754.

The Sheriff’s Office reminds residences that vehicle and residential burglaries are crimes of opportunity. Taking steps to remove opportunities may help to reduce crime.

Always ensure that vehicles and residences are secured by locking doors and always report suspicious activity to law enforcement. Also: 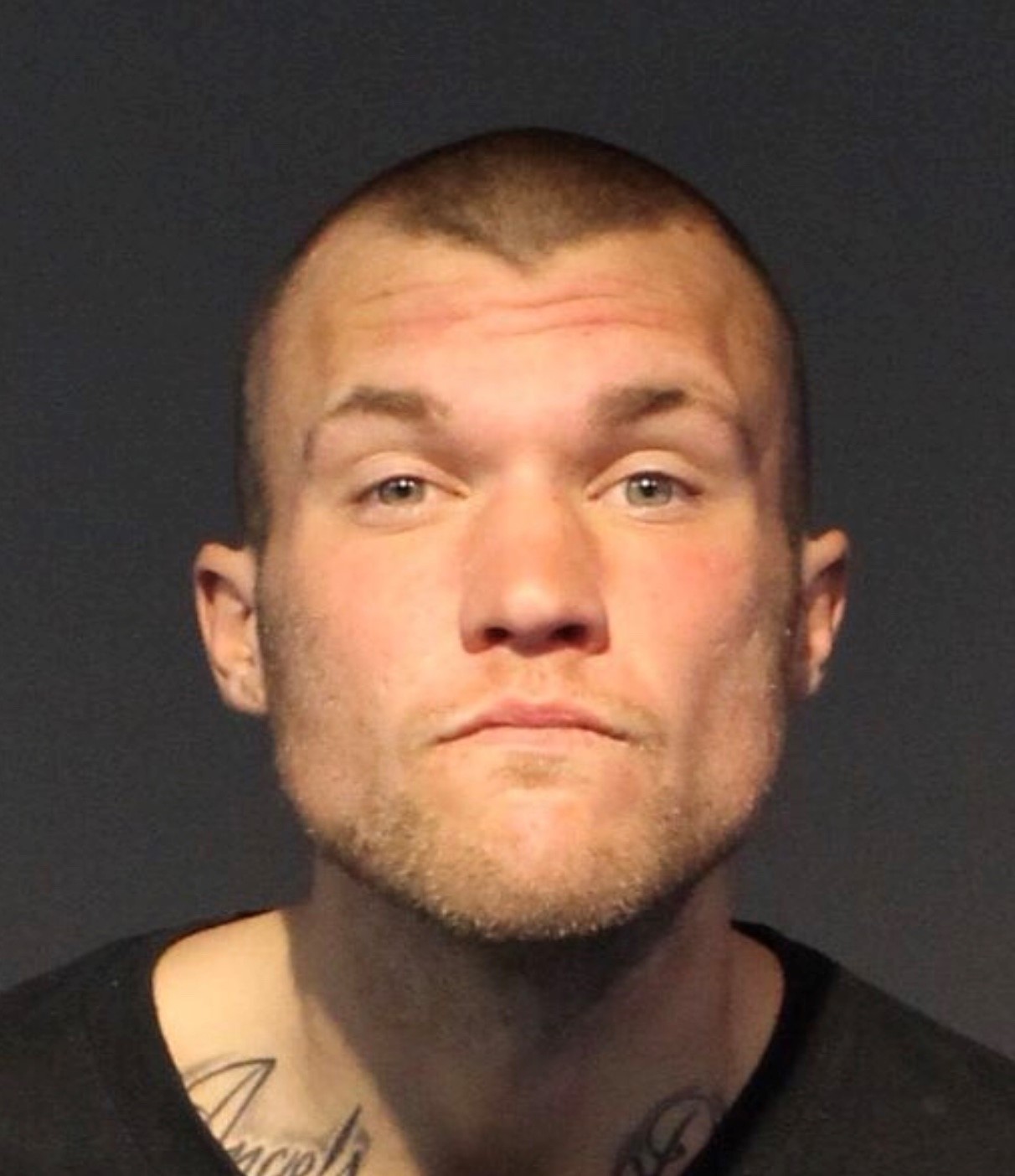