A report of suspicious activity early this morning in a residential area of Cold Springs has prompted the Washoe County Sheriff’s Office to remind everyone about the importance of securing valuables and locking doors.

At approximately 3:30 a.m. on Wednesday, November 6, 2019, Washoe County Sheriff’s dispatch received a report of five to six subjects lifting the door handles of vehicles parked on Bear Lake Drive as if looking for unlocked vehicles. The reporting party described the suspect’s vehicle as a black truck with California license plates.

Deputies responded and, with assistance from Nevada Highway Patrol troopers, attempted to locate the suspect vehicle. However, the vehicle had already left the area.

As of this writing, there are no known victims or evidence that a crime has occurred.

The actions described by the reporting party are typical of methods used by potential vehicle burglars in our area and the Sheriff’s Office reminds residents of the following vehicle burglary prevention tips: 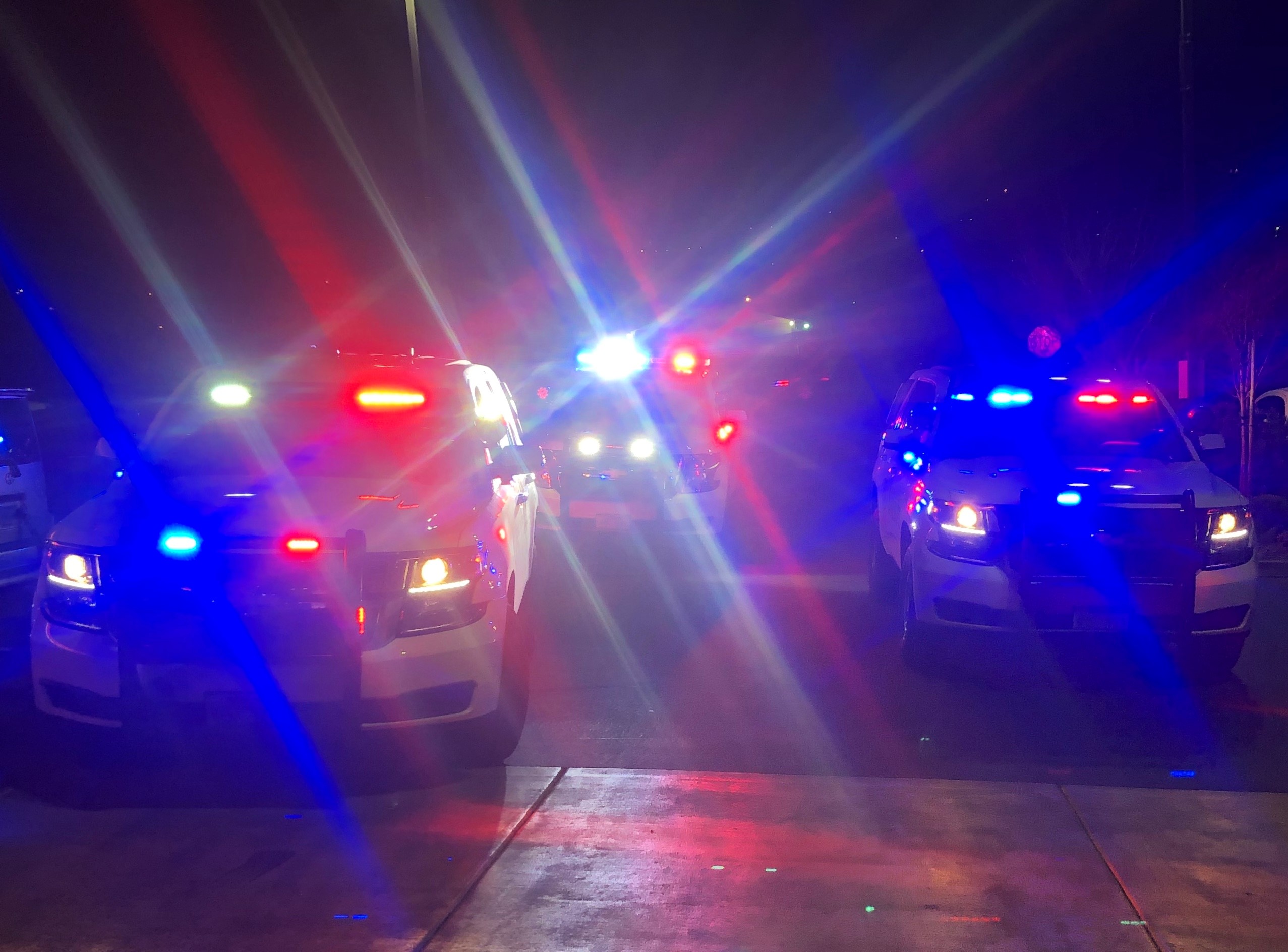