Washoe County Sheriff Darin Balaam is praising several Detention Facility deputies and medical staff for their quick action to save the life of an inmate who attempted to take his own life yesterday afternoon.

Just before 1:00 p.m. on Friday, October 4, 2019, Deputy Michael Cheung was conducting an inmate check inside one of the housing units when he discovered an inmate attempting to hang himself from an upper bunk. The inmate was unconscious and not breathing.

Staff from the Detention Center’s Naphcare medical unit also responded to support lifesaving efforts. Deputy Lindsay Harley arrived with an AED which was applied with the assistance of a nurse from the Detention Facility’s medical staff.

Rescuers soon regained a pulse and, after a short time, the inmate began breathing on his own. However the inmate was still unconscious when the REMSA arrived to transport him to the hospital.

The inmate has since regained consciousness, is alert, and is talking according to hospital staff. Medical staff credit the recovery to the initial efforts by deputies and the nurse.

“They are heroes in my book,” Sheriff Balaam said. “I am extremely proud that they were able to swiftly apply their training, initiative, and compassion when it was needed the most. Their actions to rescue this man genuinely reflect the Washoe County Sheriff’s Office commitment to the safety of everyone in our community.” 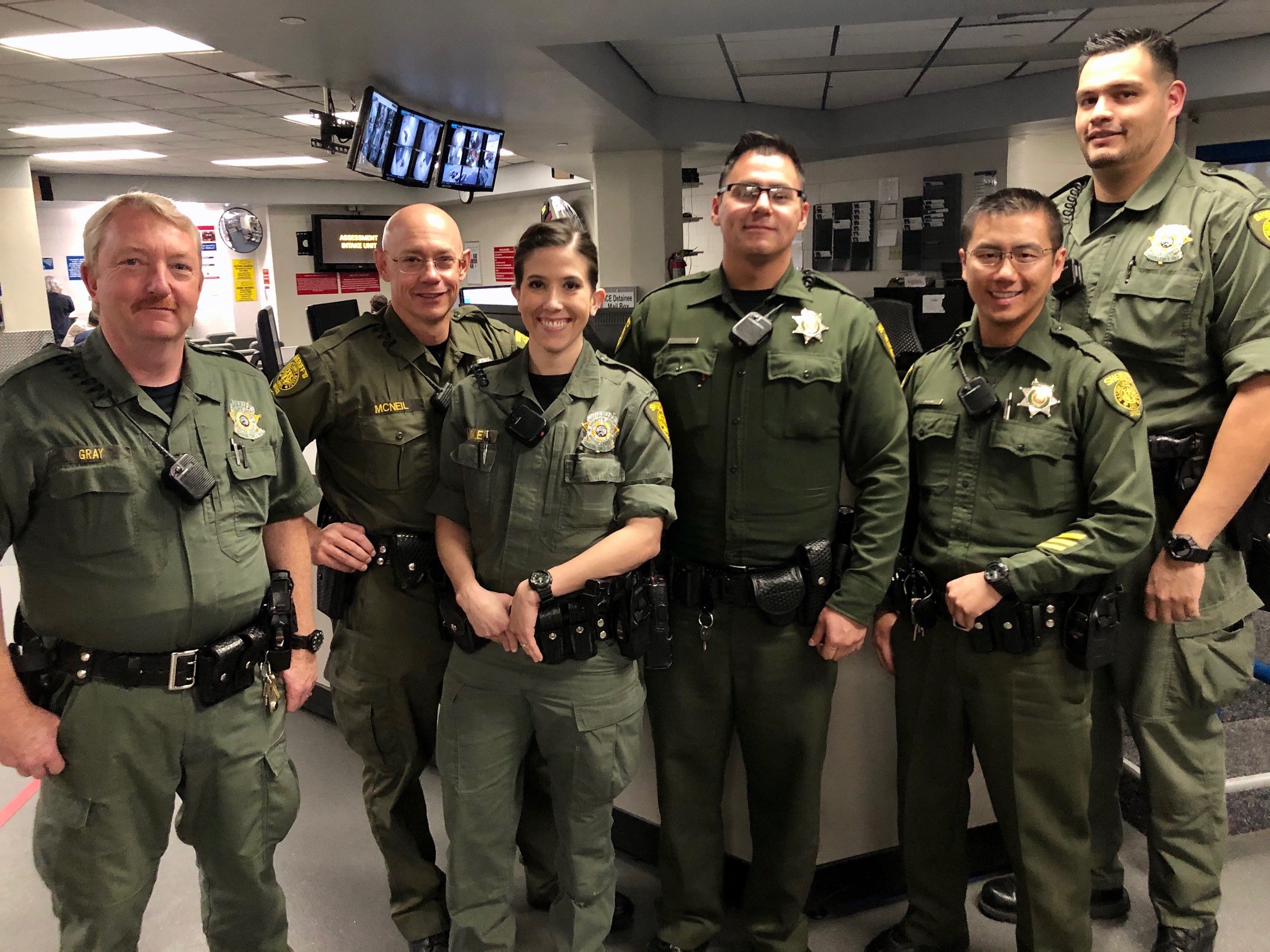