The theft occurred sometime on June 31, 2019. The suspect, or suspects, smashed the victim’s window in order to steal the purse and its contents, including several credit/debit cards.

The stolen cards were later used to make purchases at the WalMart in south Reno. Detectives obtained surveillance photos of a female suspect from the store and are attempting to identify the woman.

Even during the winter months, vehicle burglaries are common in our region’s parks, trailheads, and other recreational areas. The Washoe County Sheriff’s Office urges residents to take steps that help to reduce the possibility of becoming a victim: 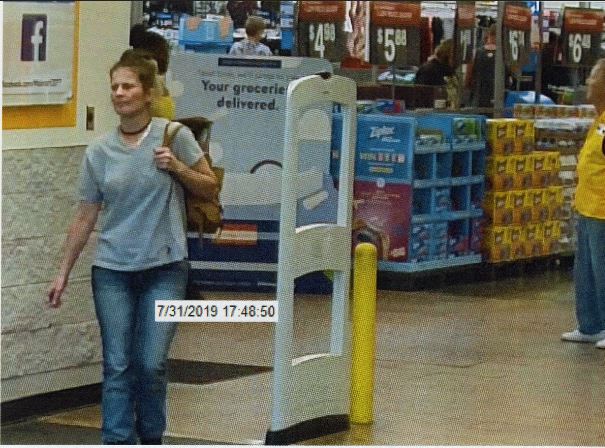