On Monday, July 29, a Washoe County Sheriff’s deputy was doing an area check in the area of the dirt extension of Red Rock Road and N. Virginia Street when he located two vehicles that appeared to have been recently dumped.

While researching the vehicles, the deputy came across a witness who was able to identify the dumping suspect as Michael Thomas Davis, age 38, of Cold Springs.

Davis was reportedly out of state on Monday, but expected to return by Tuesday.

Deputies made contact with Davis on Tuesday afternoon, July 30. After further investigation Deputies determined that Davis was responsible for dumping the two vehicles as well as a third vehicle that he had abandoned at a nearby Park and Ride lot.

Illegally dumped vehicles are becoming a growing problem throughout Washoe County and Sheriff Darin Balaam has made it clear that illegal dumping will not be tolerated. Sheriff Balaam said that if persons are caught illegally dumping vehicles, they will be arrested and prosecuted to the fullest extent possible.

Anyone who comes across illegal dumping in progress is reminded to put safety first. Do not engage with the dumpers. Contact Sheriff’s Office dispatch at (775) 785-WCSO with information, such as the location, suspect description, vehicle description, license plate number, and a description of the material being dumped.

For information about alternatives to illegal dumping, visit the Keep Truckee Meadows Beautiful website at ktmb.org. 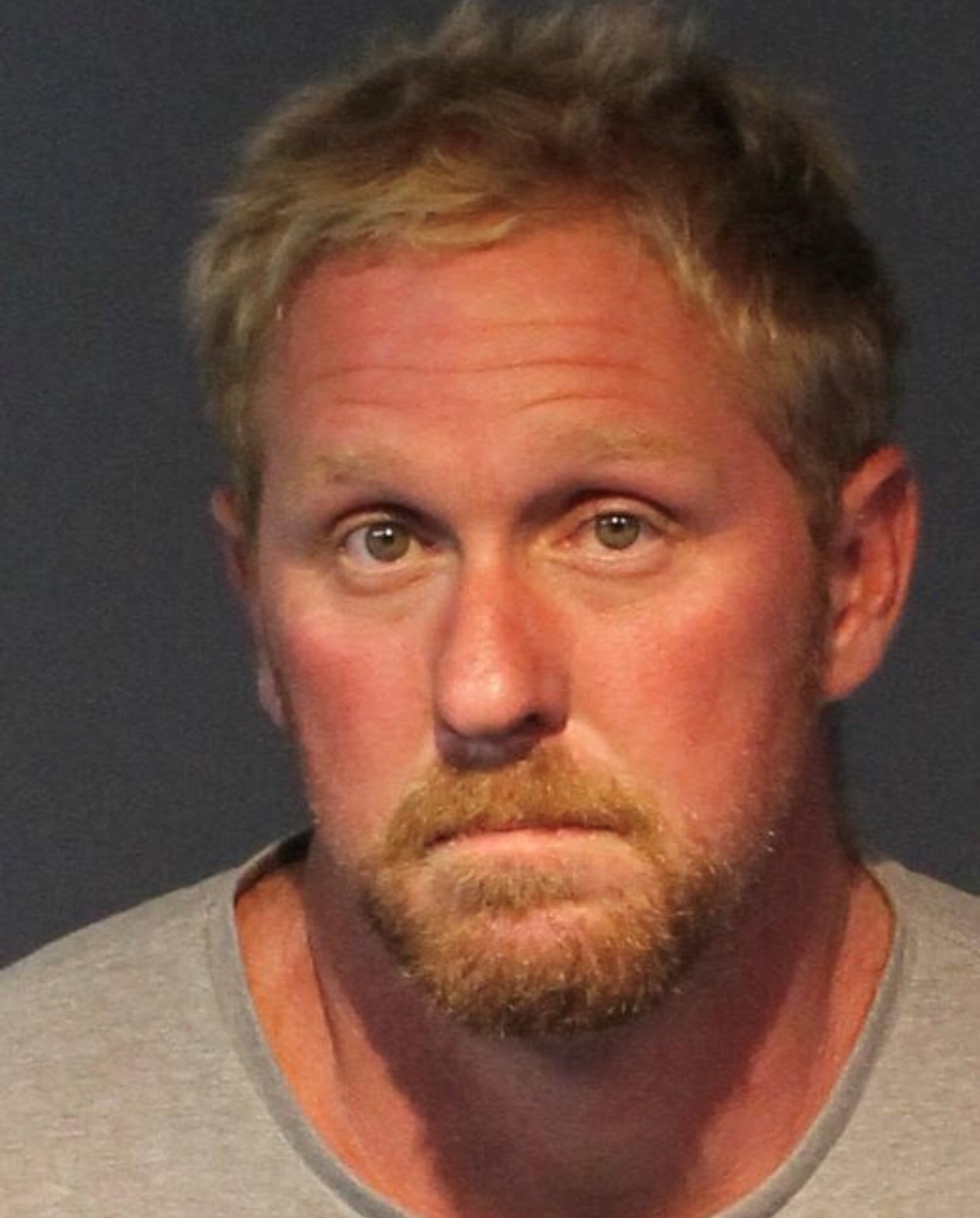 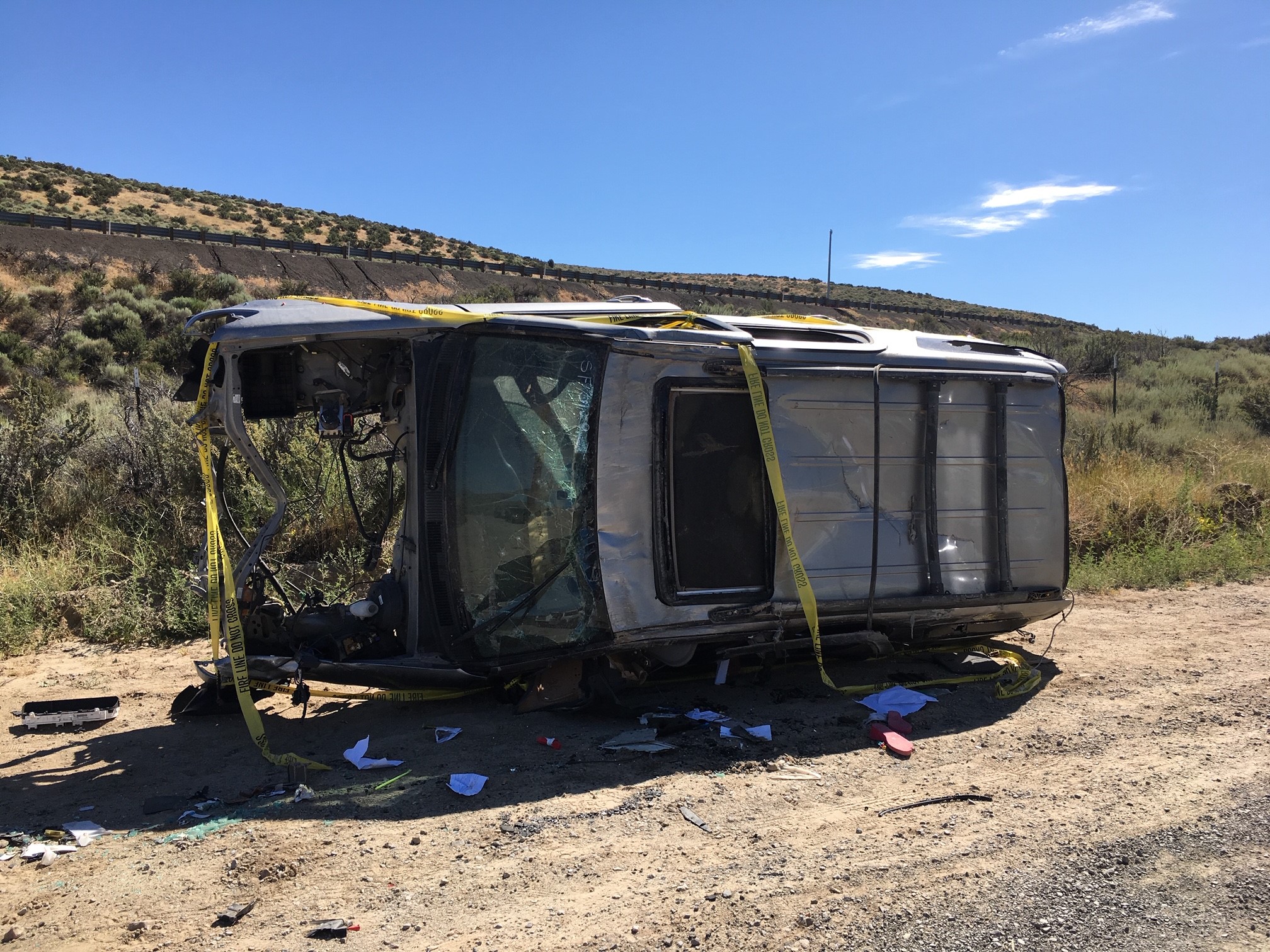 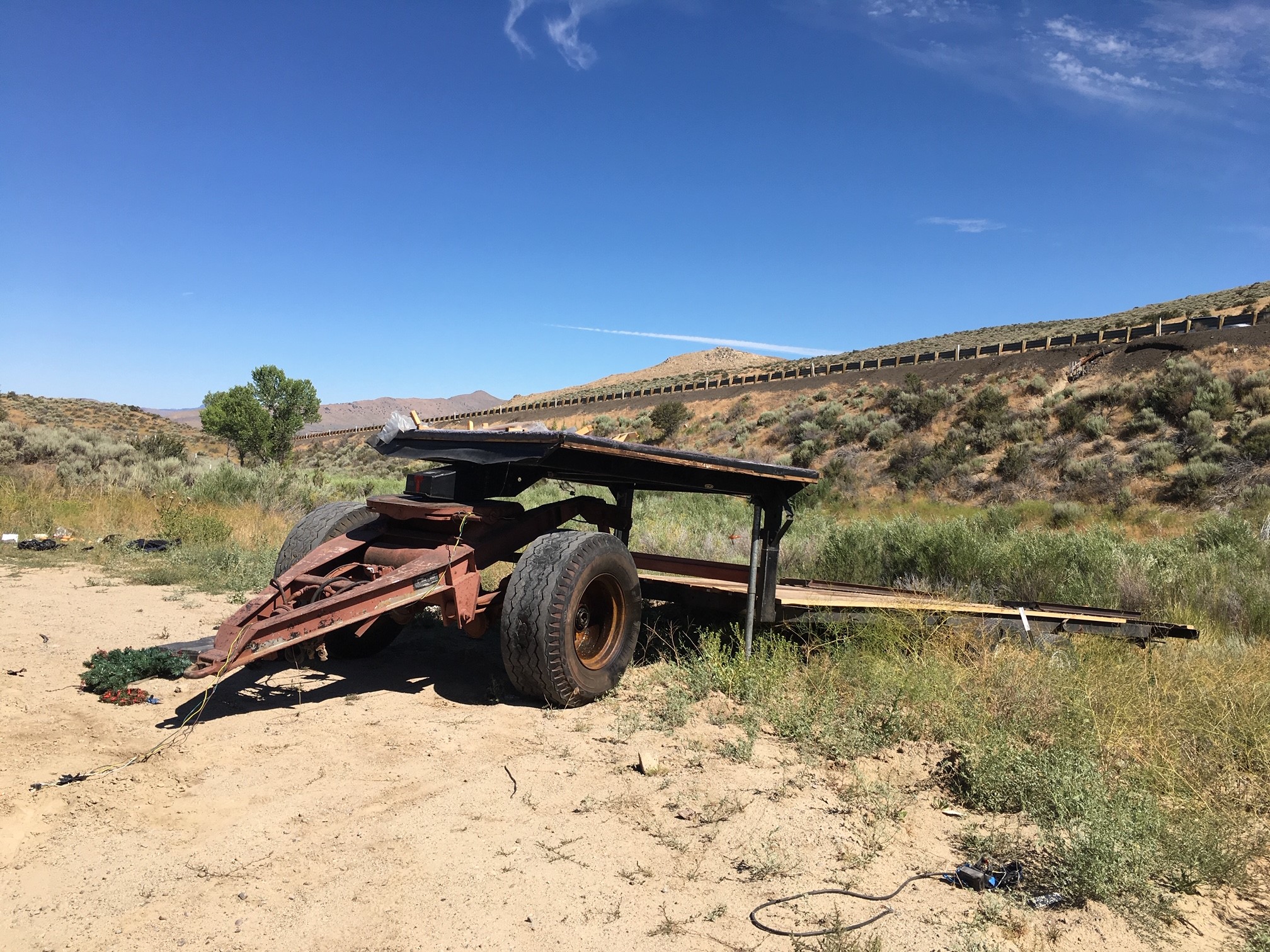 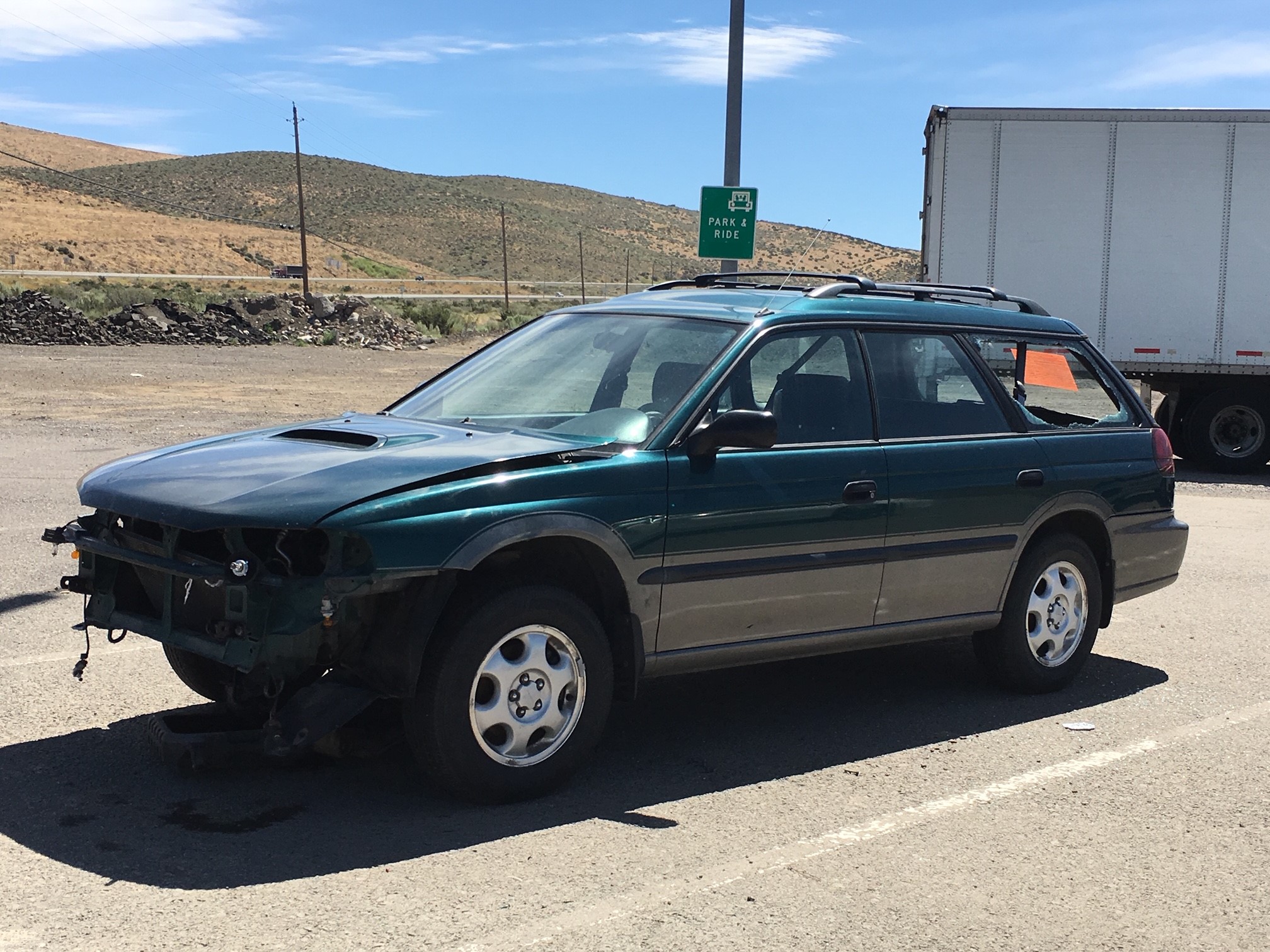 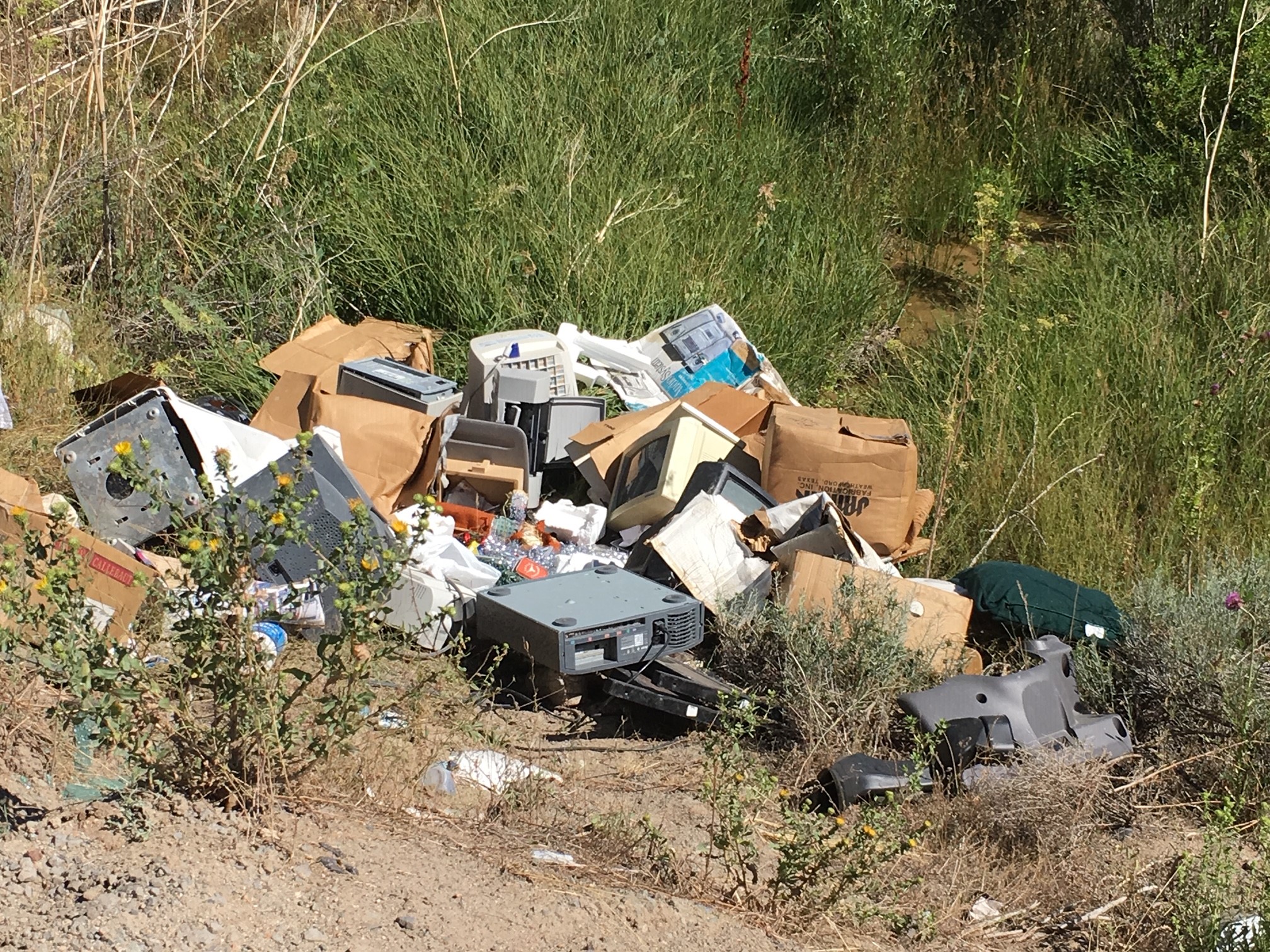