The charges are based on a number of incidents that occurred between July 2015 and April 2019. The victim in this investigation entrusted Sechrengost to assist with finances while the victim was undergoing medical treatment.

Sechrengost violated that trust by using the victim’s financial information and credit cards to make nearly $10,000 in purchases without the victim’s consent.

The victim began to notice substantial discrepancies with her financial statements and notified the Sheriff’s Office.

This is an ongoing investigation, anyone who may have information that can assist this investigation is asked to contact the Washoe County Sheriff’s Office Detective Division at (775) 328-3320 or Secret Witness at (775) 322-4900. Refer to case #WC19-2261. 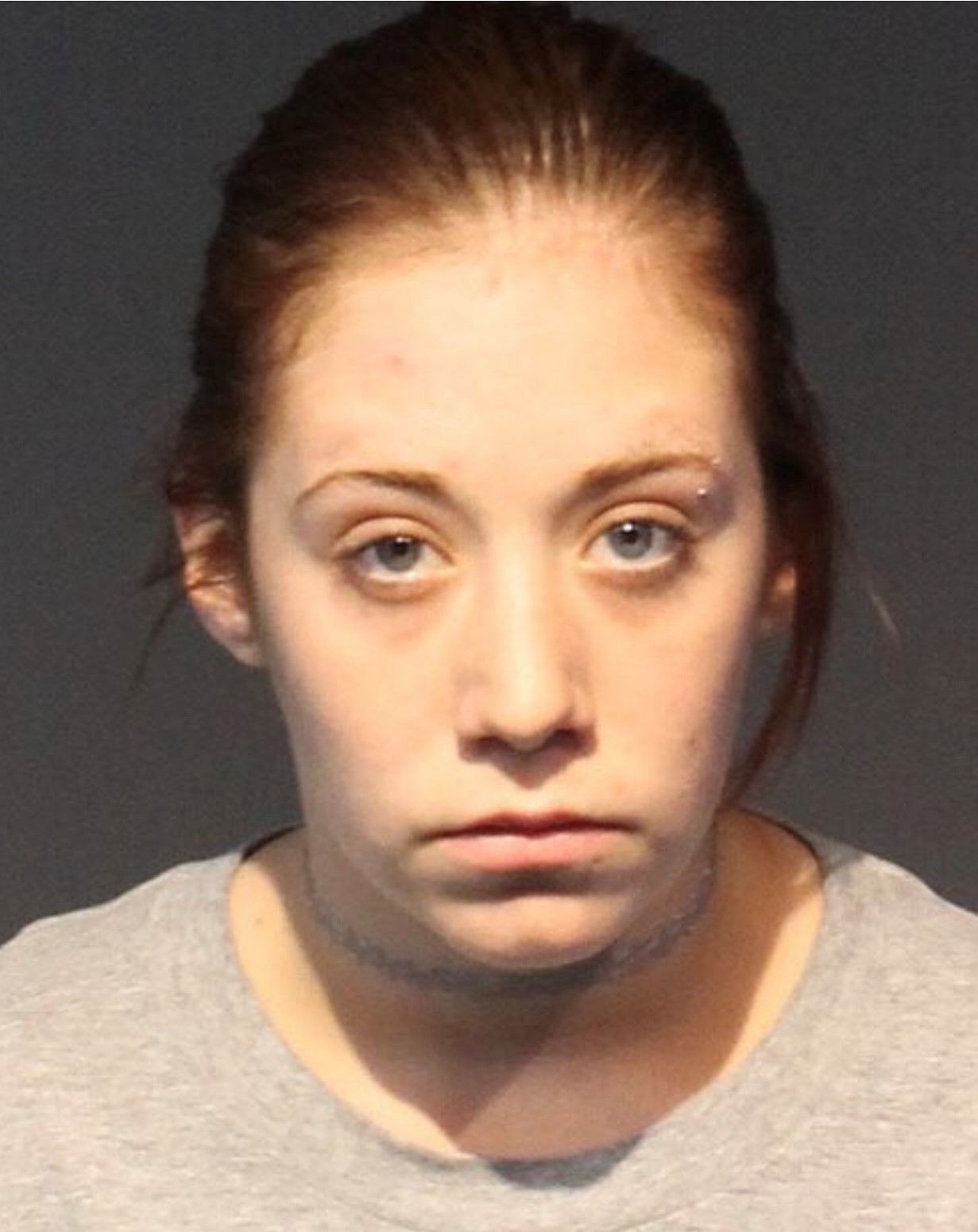