The promotion ceremony is scheduled for 2:00 p.m. in the Nevada Room at the Sheriff’s Office, 911 Parr Boulevard. Media is invited.

Brokaw has served with the Washoe County Sheriff’s Office for more than 24 years, working in many areas within the Office, including patrol, detention, and special operations.

His last assignment before promotion to Captain was as Lieutenant of Detectives, which includes the Northern Nevada Regional Intelligence Center.

His new assignment will be as Captain over the Special Operations Division. 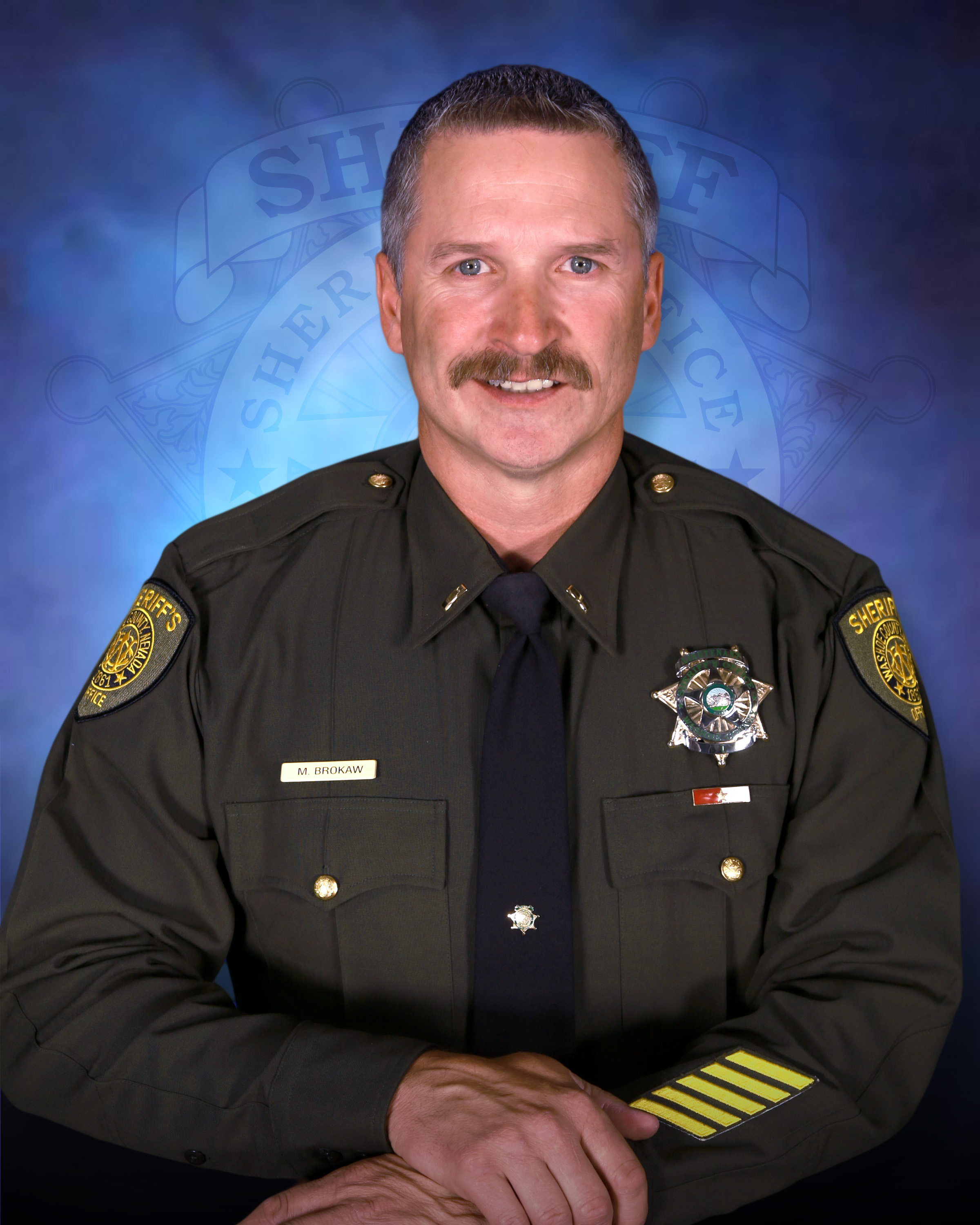