The Washoe County Sheriff's Office is seeking information on the whereabouts of Jeremiah Eugene Whittle, a 23 year old Reno Resident. Whittle was last seen Tuesday, May 28, 2019 between 8:06 a.m. - 8:10 a.m. leaving his home.

According to the family Whittle has autism and the mental capacity of an eleven year old. He is described as an Asian-black male, five feet, ten inches tall, approximately 175 pounds with black hair and brown eyes.

He is considered endangered, he was last seen wearing black pants, a gray-blue long sleeve sweater and white Adidas shoes.

If anyone has information on Whittle’s location, please notify Non-Emergency Dispatch at 775-785-9276. 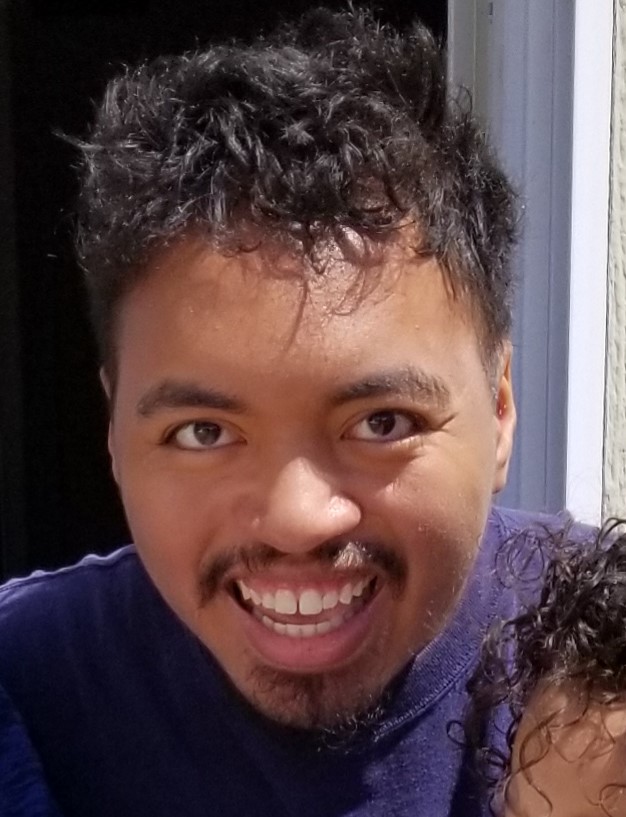