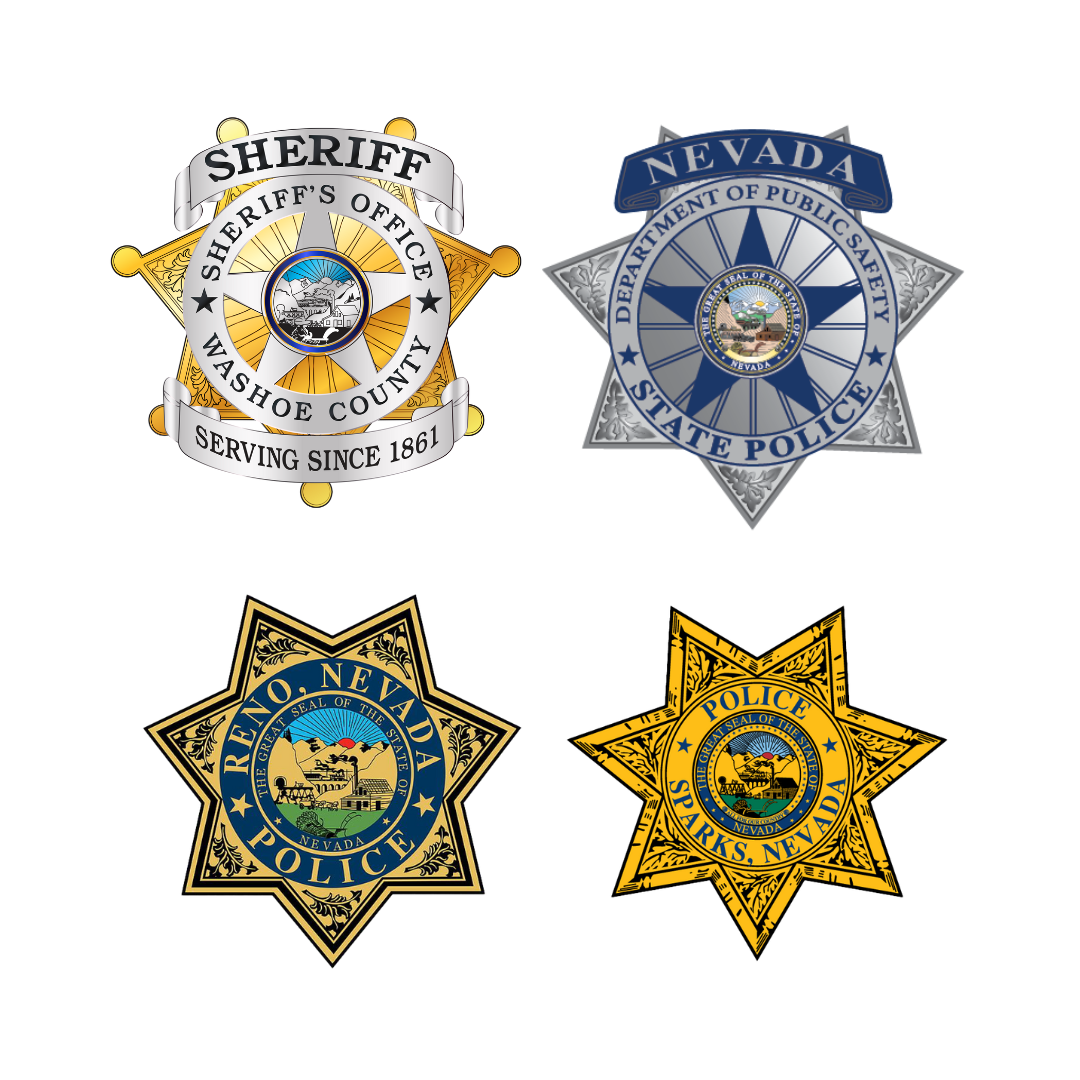 On November 14, 2022, the Las Vegas Metropolitan Police Department (LVMPD) was granted a warrant for the arrest of 26-year-old Jovani Galindo-Hernandez.

On November 21, 2022, RSONU Detectives located and arrested Jovani Galindo-Hernandez near the 600 block of Spice Island Drive in Sparks, Nevada.

Galindo-Hernandez was wanted for the charges of:

The RSONU was formed in 1998 to be compliant with federal law passed in 1997.  At that time Washoe County, the City of Sparks and the City of Reno all agreed there was a need for coordination in law enforcement in the tracking, monitoring, investigation, public notification, and the arrest and prosecution of non-compliant sex offenders.  The Nevada State Police Parole and Probation joined RSONU in 2021. The RSONU operates as a regional, multi-jurisdictional and collaborative entity to carry out the requirements of community notifications as set forth in Chapter 179D of the Nevada Revised Statutes.  The RSONU’s jurisdictional boundaries encompass all of Washoe County, including the Cities of Reno and Sparks.

In addition to the Washoe County Sheriff’s Office investigator, investigators from RPD and SPD are sworn in as Deputies with the WCSO in partnership to carry out the mission of the Unit. The WCSO also provides an Administrative Office Support Specialist to help with clerical functions. 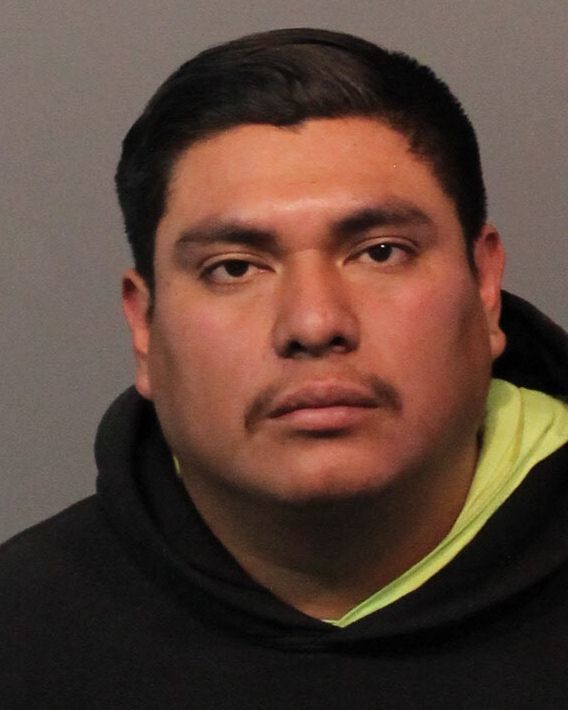