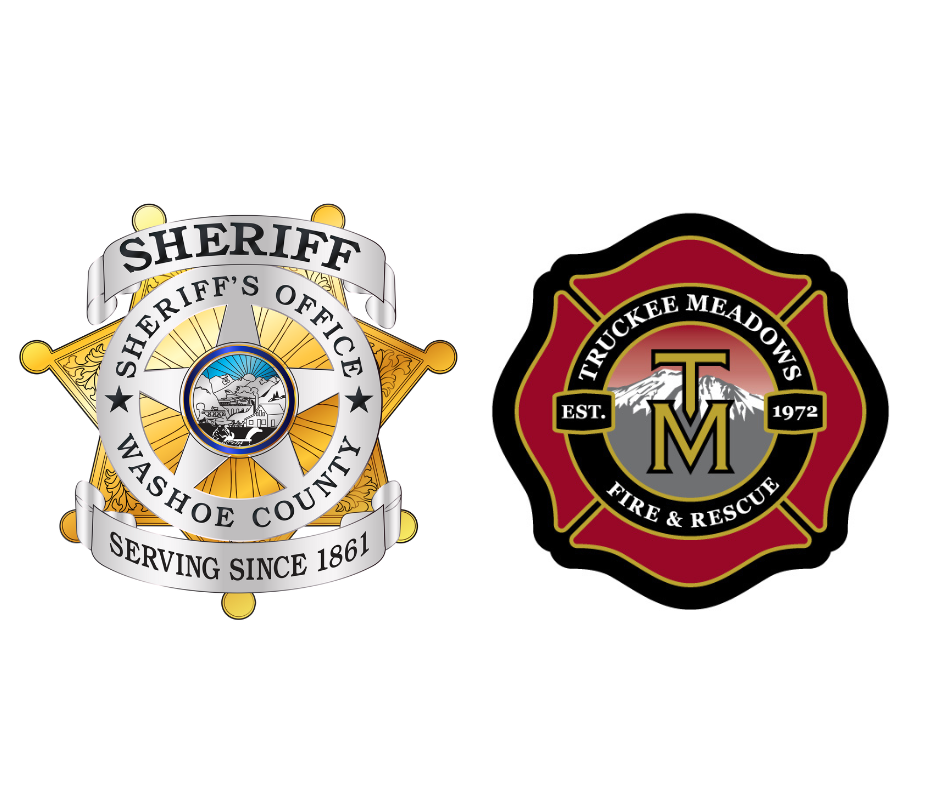 The fires destroyed one home and damaged three others resulting in significant property damage.

During a joint investigation by Washoe County Sheriff’s Office Detectives Unit and Truckee Meadows Fire and Rescue, it was determined the fires were willfully and maliciously set.

The investigation found that Matthew Kimmens was responsible for setting the fires.

On November 23, 2022, WCSO Detectives and K9 Deputies located and arrested Kimmens for the following charges:

The WCSO is asking anyone with information regarding this incident to contact Detective Todd Williams at TAWilliamsJr@washoecounty.gov.