In February 2022, the Washoe County Sheriff’s Office Detective Unit began investigating a series of burglaries in the Spanish Springs area where many firearms and a large amount of property had been stolen.

During the investigation, WCSO Detectives identified Robert Earl Anderson as a suspect in the burglaries as well as several other property crimes.

The investigation determined that in addition to the burglaries, Anderson and co-conspirators were also involved in the sale of controlled substances from his residence on the 5000 block of Dolores Drive in Spanish Springs.

On October 26, 2022, Detectives were granted a search warrant of Anderson’s residence.

During a search of the residence, stolen firearms, stolen vehicles and other stolen property was recovered.

Detectives also determined that the property itself was in a poor state with the backyard completely full of garbage to include multiple vehicles which had been destroyed in a previous fire.

At the conclusion of the investigation Anderson was arrested on the following charges:

The lengthy investigation was conducted by the Washoe County Sheriff’s Office Detective Unit, The Regional Crime Suppression Unit and the Regional Narcotics Unit.

If you have any information about this series of burglaries, you are asked to call the Washoe County Sheriff’s Office Detective Unit at (775) 328-3320, refer to case #WC 22-888. 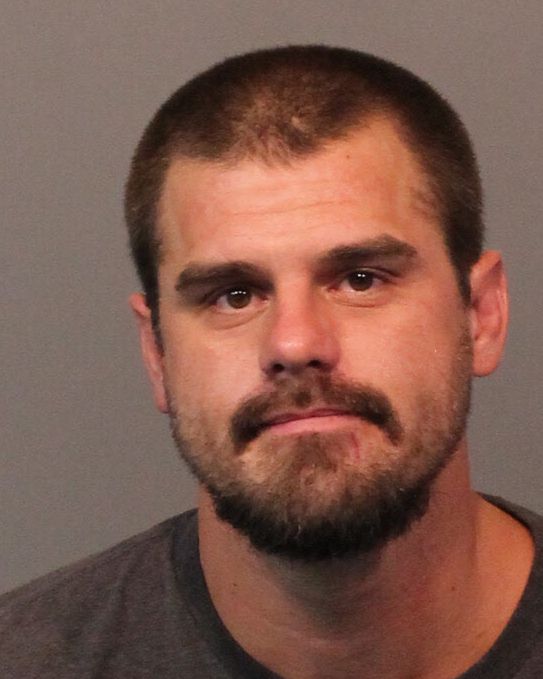