White and Allen were stopped for traffic offenses while traveling eastbound on I-80 near Boomtown. During a search of the vehicle, WCSO K9 Deputies located more than five pounds of methamphetamine and a loaded semi-automatic handgun.

Both White and Allen were booked into the WCSO jail for several felony charges.

Allen was also charged with possession of a controlled substance, drug trafficking, a parole and probation violation and multiple traffic violations. 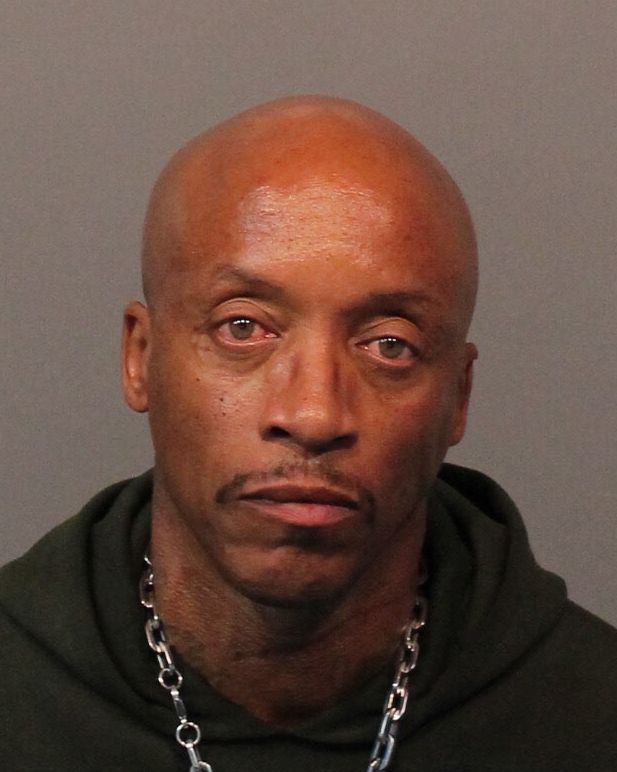 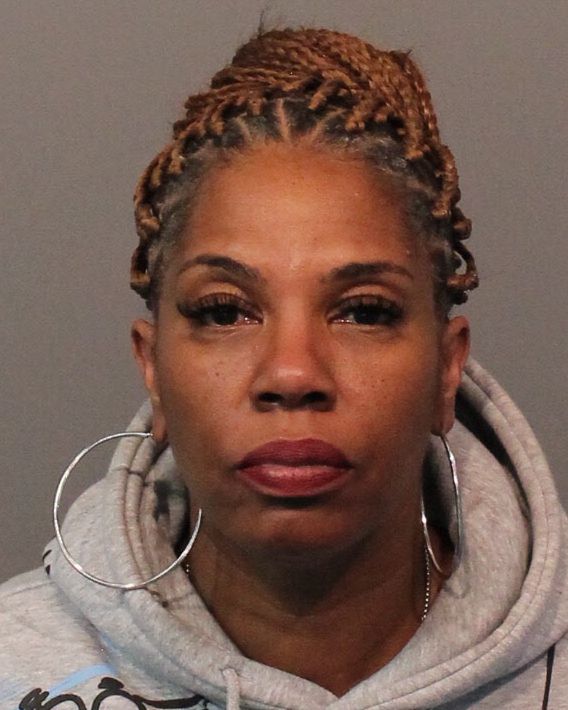