At approximately 11:00PM on September 6, 2022, Washoe County Sheriff’s Office Deputies were conducting a follow up investigation near the Atlantis Casino.

During the investigation, Deputies observed a vehicle that matched the description of one involved in a recent robbery of an elderly woman on Rim Rock Drive in the Virginia Foothills that occurred on the evening of September 5, 2022.

Deputies obtained permission to search the vehicle and found clothing and shoes that matched those of the individual involved in the recent robbery.  As a result of the investigation, Deputies established probable cause and placed 31-year-old Michael Bossie under arrest for the robbery and other pending charges. 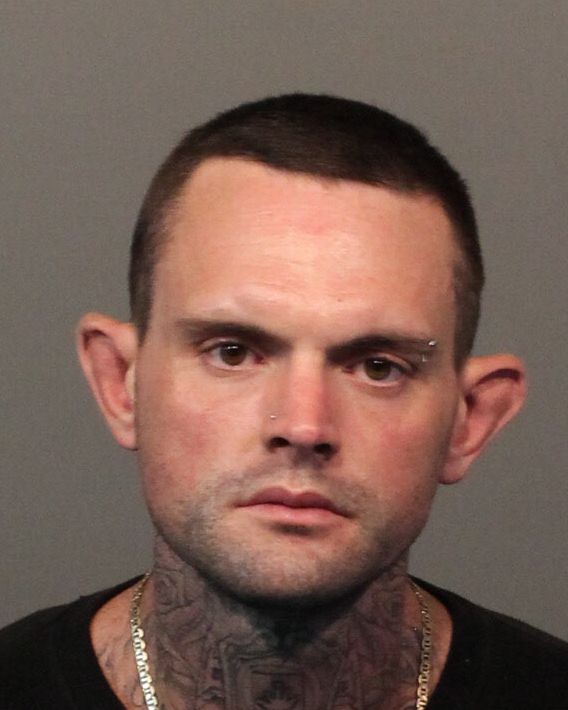