At approximately 8:00PM on Sunday, September 4, 2022, the Washoe County Sheriff’s Office Search and Rescue Team was alerted to a woman who had gone missing near Pyramid Lake.  34-year-old Cindy Matthews was last seen at 9:00AM on Sunday, September 4, 2022, on the west side of Pyramid Lake.  Matthews is described as 5-foot-2-inches tall, weighing 180 pounds.  She has brown hair and brown eyes.  If you have any information about the disappearance of Cindy Matthews, you are asked to call the WCSO at 775-785-WCSO (9276). 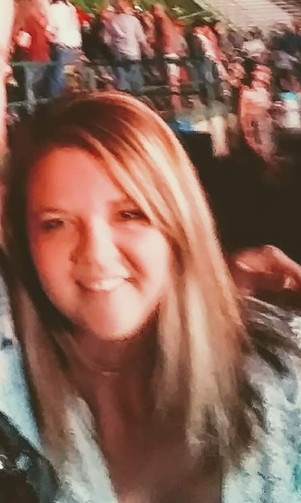