On August 17, 2022, the Northern Nevada Internet Crimes Against Children (ICAC) Task Force arrested 31-year-old James Furman of Sparks, Nevada on multiple felony counts.  This arrest is the result of an investigation into Possession of Child Pornography which led Detectives to identify one count of Sexual Assault on a child younger than 14.

In July of 2022, ICAC Detectives received a tip from the National Center for Missing and Exploited Children (NCMEC) regarding the distribution of Child Sexual Assault Material (CSAM).  During the investigation, Detectives were granted a search warrant for a residence located in the 5200 block of Vidette Meadows Drive in Sparks.  Pursuant to the warrant, Detectives seized and searched electronic devices for CSAM.

During the forensic examination, evidence of a child victim known to James Furman was identified. The child victim was located shortly after being identified and ICAC Detectives arrested Furman.  The child and the child’s family are being provided with services through the Child Advocacy Center. 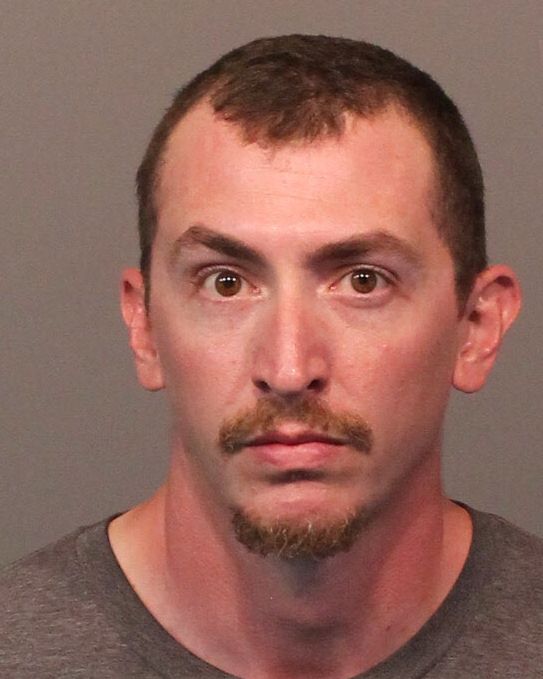