The objective of the operation was to identify citizens engaging in activities related to illegal street racing and aggressively enforce violations that were observed.  As a result of the collaborative effort by all agencies, the following enforcement actions were taken:

16 Arrests - 7 for DUI, 4 for Speed Contest, 1 for Possession of a Stolen Motor Vehicle, 1 for Felony Eluding, and 3 warrant arrests. 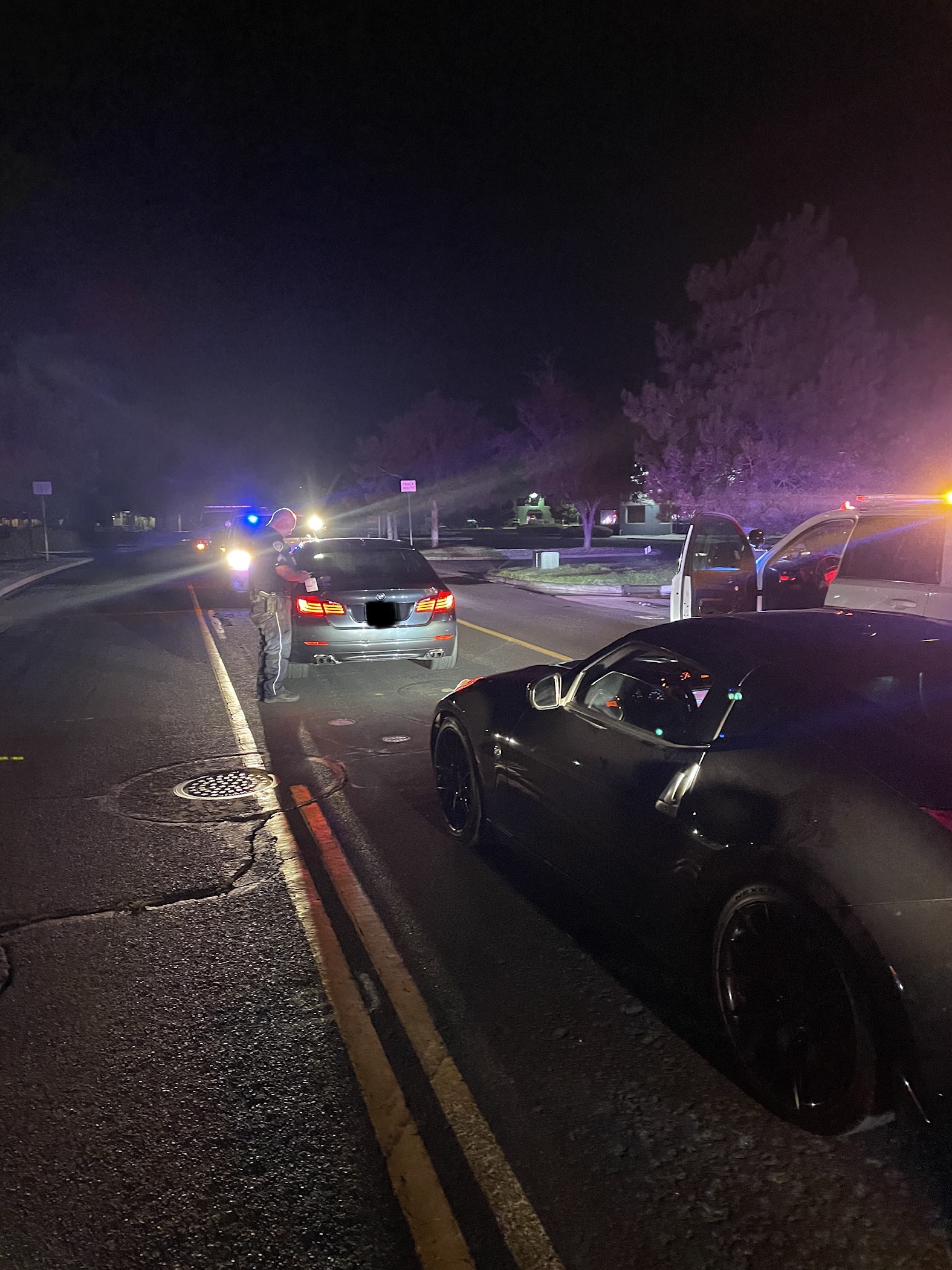 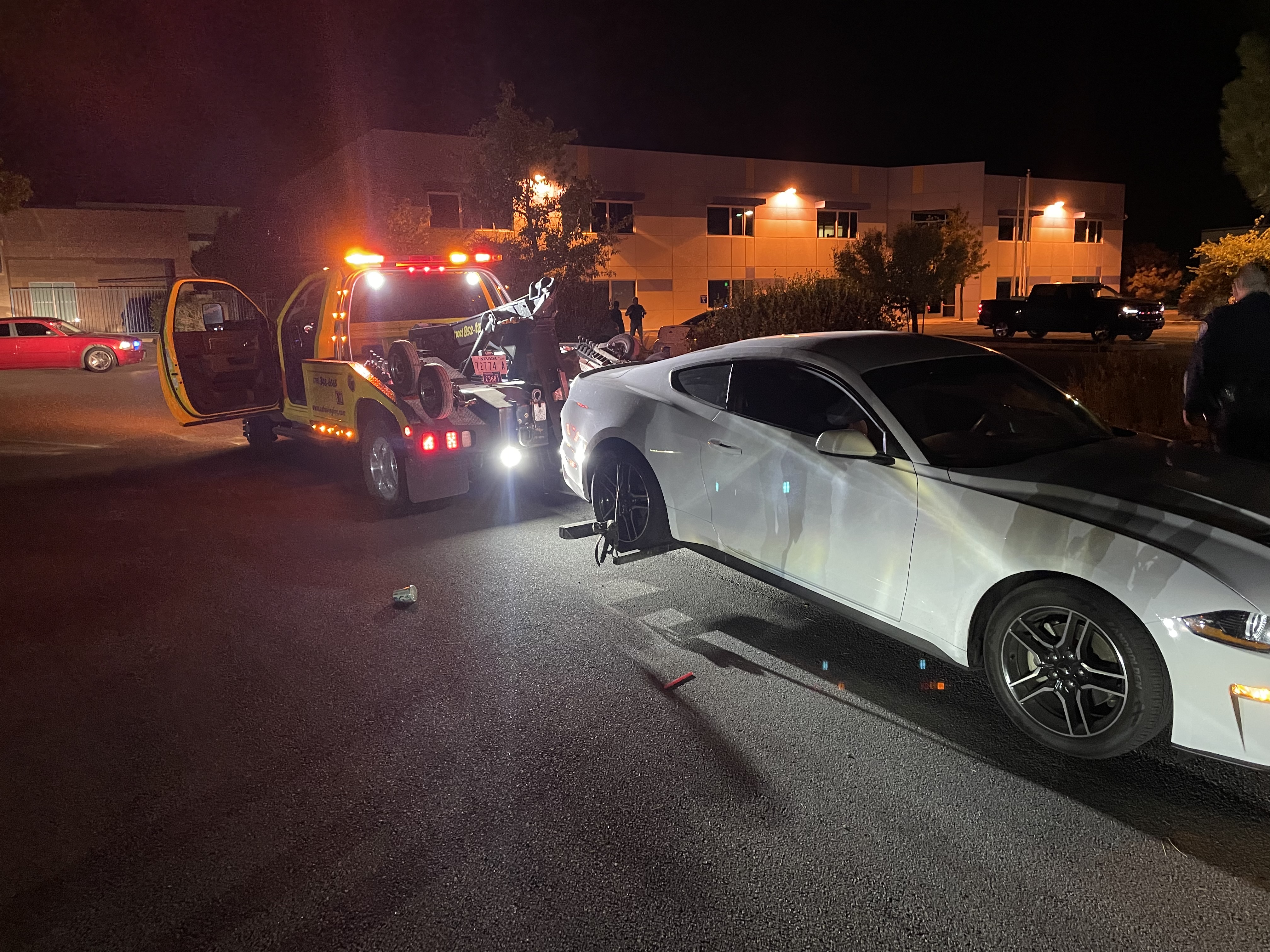