In May of 2021 detectives began investigating a string of fraudulent checks that were being cashed at area casinos. The fake checks appeared to be from construction companies, landscaping companies, and even stimulus checks from the US Treasury.

Throughout the investigation, detectives started seeing elements and methodology similar to a case in 2020 wherein Salas-Suarez was arrested on dozens of counts of uttering fictitious notes. Detectives noticed the fraudulent checks began circulating in 2021 months after Salas-Suarez was sentenced to Diversion Court.

With information and assistance from Hobey’s Casino, Tamarack Casino, and the Peppermill Resort Spa Casino detectives determined one fraud lab was responsible for printing duplicate copies of fraudulent checks, and those checks were cashed on the same day at different locations. This occurred multiple times in the region.

Salas-Suarez is booked on ten felony counts: one of Establishing or Possessing a Financial Forgery Laboratory with the Intent to Commit any Unlawful Act; two counts of Making, Uttering or Possessing with Intent to Utter Fictitious Bill, Note or Check;  two counts of Obtaining Money, Property, Rent or Labor by False Pretenses; two counts of Grand Larceny Valued at $1,200 - <$5,000; and three counts of Violation of Probation/Condition of a Suspended Sentence.

This is an ongoing investigation. More charges may be expected from other regional agencies. 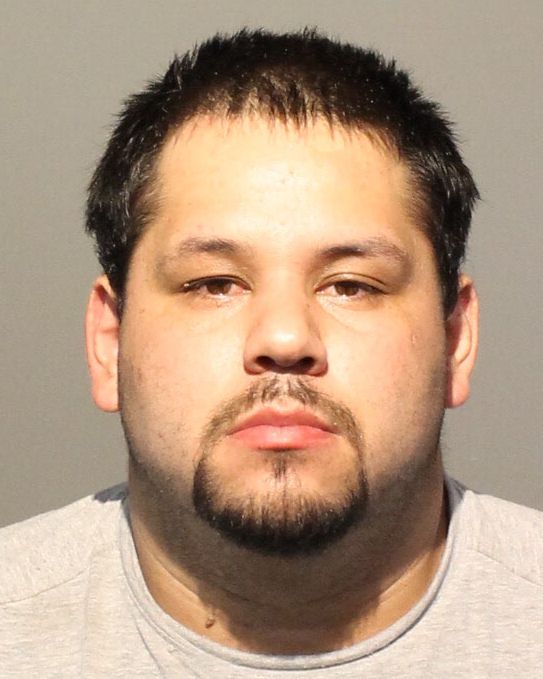