Washoe County Sheriff’s Office Detectives and the Major Accident Investigation Team are seeking information from the public regarding a hit-and-run accident which leaves a 14-year-old boy recovering from substantial injuries.

Deputies were initially called to the scene located at the intersection of Alder Avenue and Village Boulevard around 9:45 p.m. on July 2, 2021. They found the boy in a ditch with good Samaritans and North Lake Tahoe Fire Protection District medical personnel rendering aid. The juvenile sustained significant injuries to his leg. He was transported by medical personnel to a hospital in Reno.

Witness statements indicated a driver of a red, 1995 Jeep Wrangler was traveling north on Village Parkway and turned westbound onto Alder Way, striking the boy while he was riding a bicycle. They say the driver of the Jeep got out, said something to the juvenile, then drove off. Deputies located a Jeep fitting that description, with evidence of a recent incident, nearby. A warrant was granted for that vehicle’s seizure.

Detectives do have a person of interest in this case. They are seeking information from anyone who may have seen the bicyclist, the crash, the suspect vehicle, or the responsible party’s whereabouts leading up to this incident. Anyone with information is asked to call the Washoe County Sheriff’s Office Detectives Division at (775) 328-3320 or Secret Witness at (775) 322-4900. 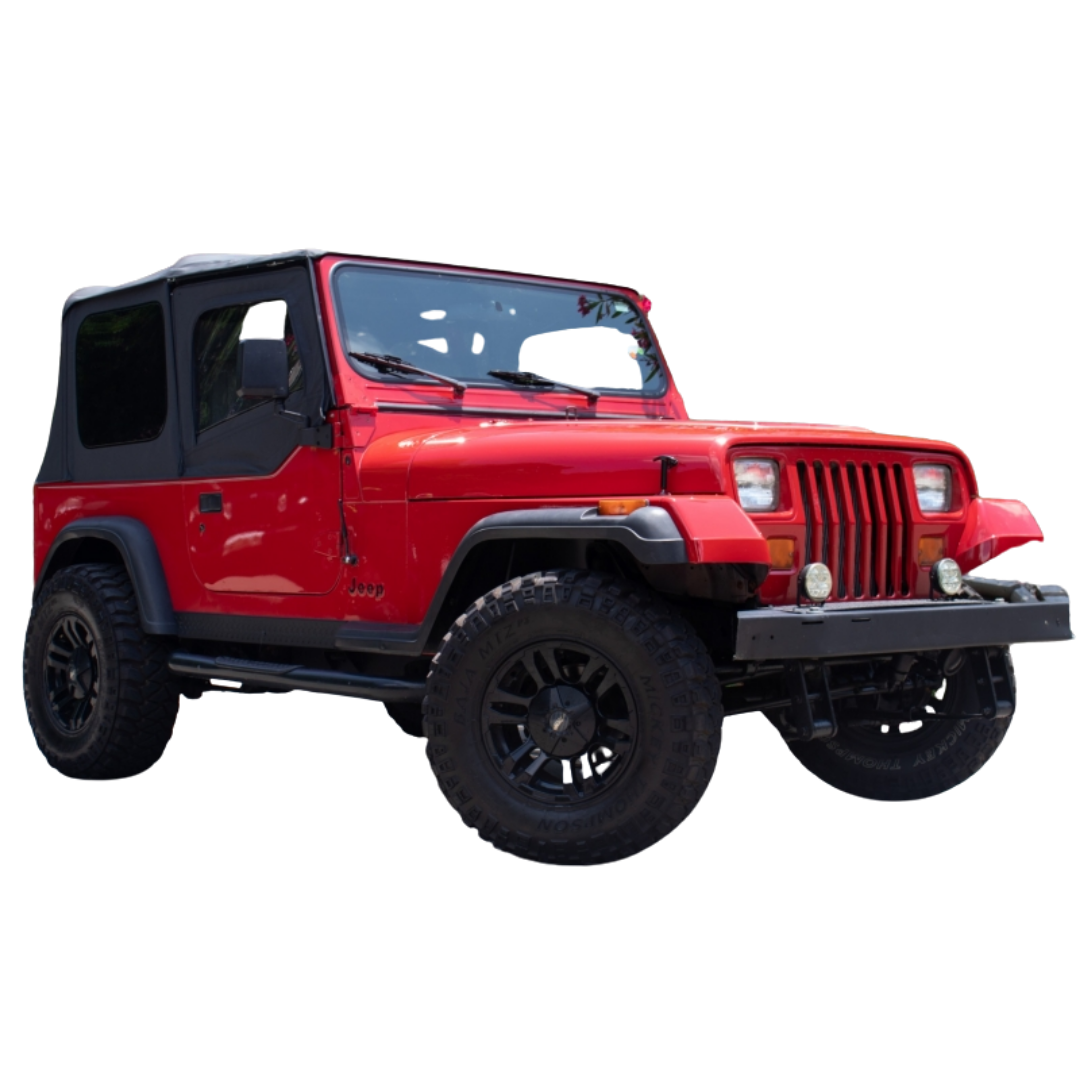 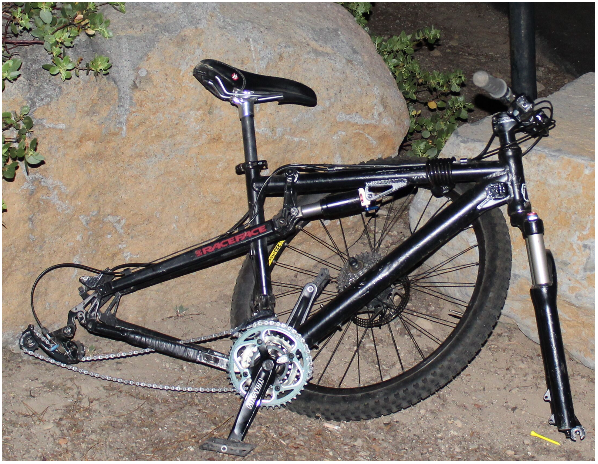