Dareo McKenzie, 50, of Lemmon Valley is in custody at the Washoe County Sheriff’s Office Detention Facility after a brief standoff with deputies.

Shortly after 5:30 a.m. deputies were called to the 8900 block of Limnol Street in Lemmon Valley for a burglary in progress. A father was calling, saying that his home security surveillance caught a man breaking into his pre-teen daughter’s room through the window.  The father shouted out, and the suspect ran into a home across the street.

When deputies arrived, they found a screen removed from the girl’s window and the window open several inches.

Deputies were able to positively identify McKenzie as the suspect, and as a resident of the home directly across the street. Deputies began to hail that home. Several people from inside that residence responded to the hail, and voluntarily exited. Those individuals explained McKenzie was in the midst of a mental health episode.

With that information, deputies changed their tactics to negotiating with McKenzie.

After more than an hour of communicating -- McKenzie exited the home and entered the backyard headed for the fenceline. Utilizing less lethal options, McKenzie was taken into custody without injury. 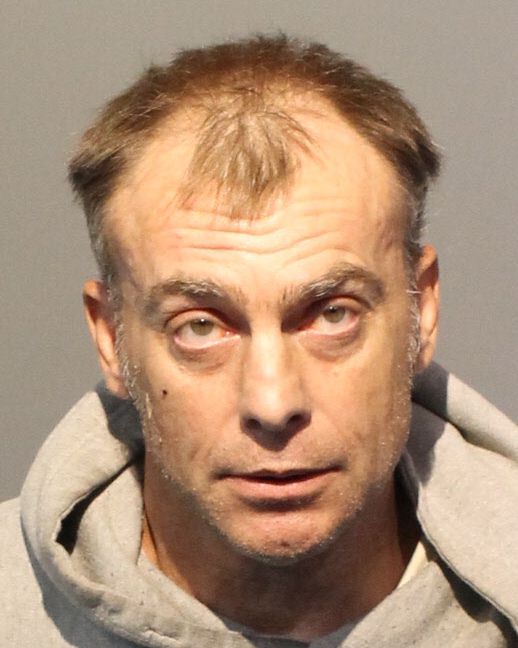