Detectives had been investigating Jernagin for the better part of a month and purchased drugs from him multiple times. In total, detectives purchased and/or confiscated 115 counterfeit pain pills which tested positive for fentanyl. Jernagin was arrested at 11:00 p.m. on June 9th and charged with two felony counts of selling/transferring a schedule 1 or 2 controlled substance, first offense; two felony counts of possession to sell a schedule 1 or 2 flunitrazepam, GHB, first offense; and two counts of possession of a schedule 1 or 2 controlled substance less than 14 grams, first offense. Jernagin was released on his own recognizance at 3:30 a.m. June 10th. 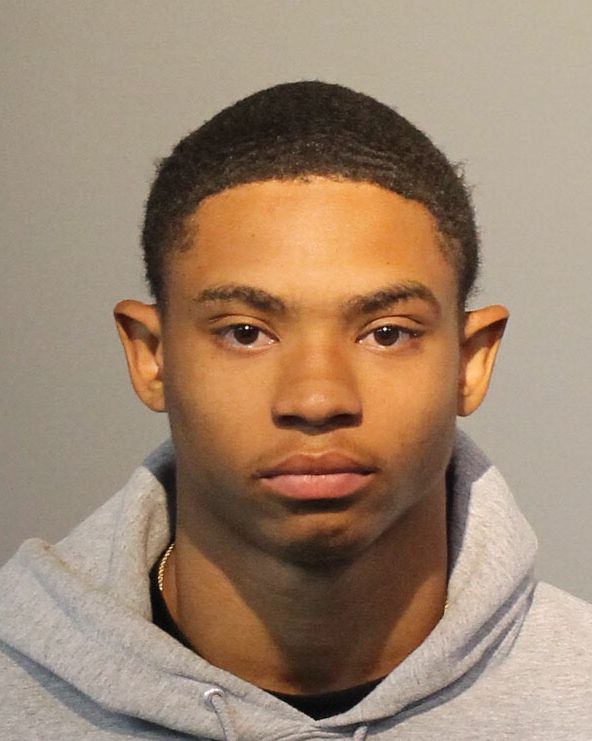