Washoe County Sheriff’s Office detectives are attempting to identify the suspect in a counterfeit check scam.

On multiple occasions the man, seen in surveillance images below, cashed counterfeit U.S. Treasury checks at an area casino accounting for $3,173.60 in financial loss. Each time the check used the same, fictitious and/or stolen identity. 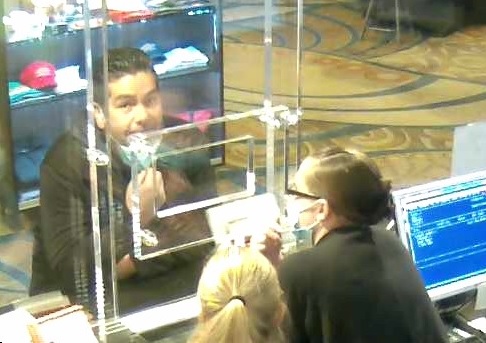 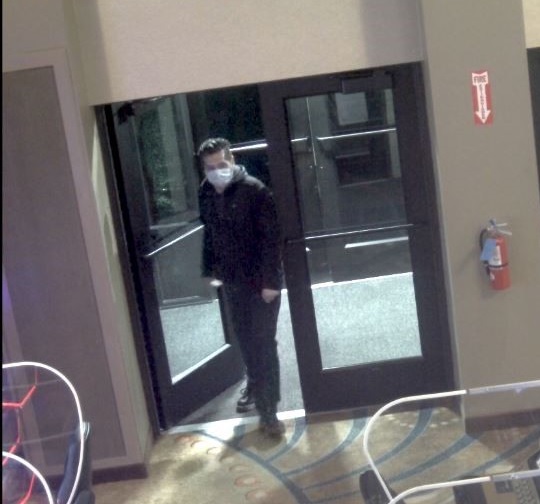 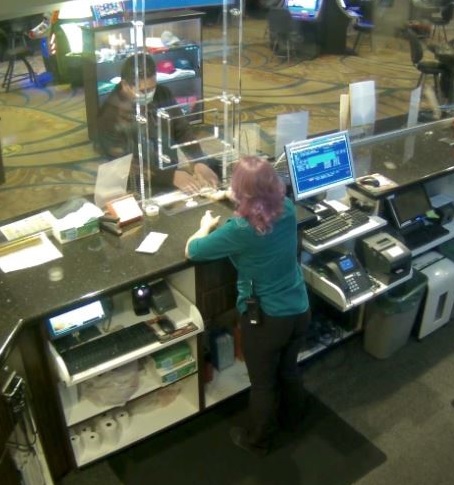