Washoe County Sheriff’s Office Detectives are seeking information from the public in two separate cases with the same victim.

On March 9, 2021 a 2018 Dodge RAM 2500 pickup with an attached Grandby pop-up camper was stolen from a driveway in Verdi. Two days later, the same victim’s Big Tex flatbed trailer was stolen from another location in the Verdi subdivision. 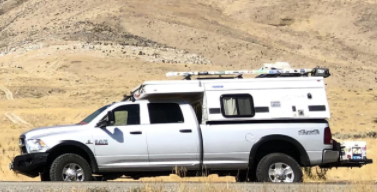 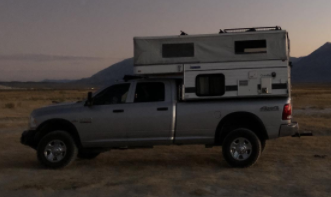 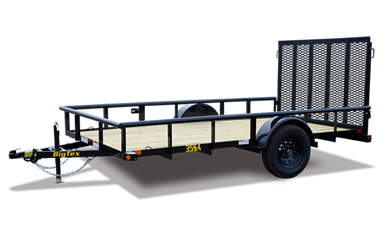