Washoe County Sheriff’s Office Detectives are seeking information from the public after the arrest of 42-year-old Rex Bernat of Reno.

Bernat was arrested by the Regional Crime Suppression Unit on April 15, 2021 for a felony fugitive warrant. He faces a charge of Lewd and Lascivious Acts with a Child Under 14 out of El Dorado County for actions that allegedly took place in South Lake Tahoe, California.

Detectives are working in partnership with the South Lake Tahoe Police Department and El Dorado County District Attorney’s Office in this case. Bernat has lived his entire adult life in Washoe County. He is known to use the aliases Ryan or Rayan Samones, Ryan Bernat, and Mykee Daws. Local detectives are seeking information from anyone who may have been victimized by Bernat in Washoe County.

This is an ongoing investigation. Anyone who may have information related to the investigation into Rex Bernat is asked to contact the Washoe County Sheriff’s Office Detective Division at (775) 328-3320 or Secret Witness at (775) 322-4900. 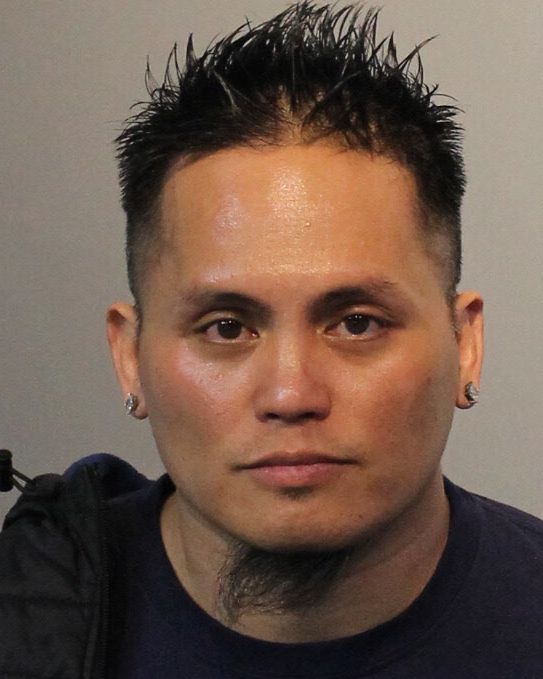