Washoe County Sheriff’s Office deputies are warning the public about a scam in the region where the suspect claims to be a security representative from Amazon.com.

Since February multiple victims have reported to the Washoe County Sheriff’s Office that fraudsters, acting as Amazon representatives, claim the victim had fraudulent shopping activity on their account. Each victim was approached by either a phone call, text, or email. The texts and emails provided a telephone number for the victims to call.

In three of the cases the victim was directed to purchase one or more gift cards at area big box stores, and then provide the gift card numbers to the scammer.

In another case, the scammer told the victim that he could track where the fraudulent Amazon shopping was coming from by following the victim’s Venmo activity. All the victim had to do was send two “test” Venmo transactions to a person known to the victim. That known third-party was to then send the money back to the victim. When the victim’s friend initiated an “instant transfer” the money was never returned to the original bank account.

Four cases alone account for $17,099 in financial loss to victims.

It is important for community members to know that gift cards are like cash. If you pay someone with a gift card or provide the gift card pin information to a scammer – most likely you will not get the money back.

Anyone who believes they have been the victim of a similar scam is asked to call the non-emergency dispatch line at (775) 785-WCSO. 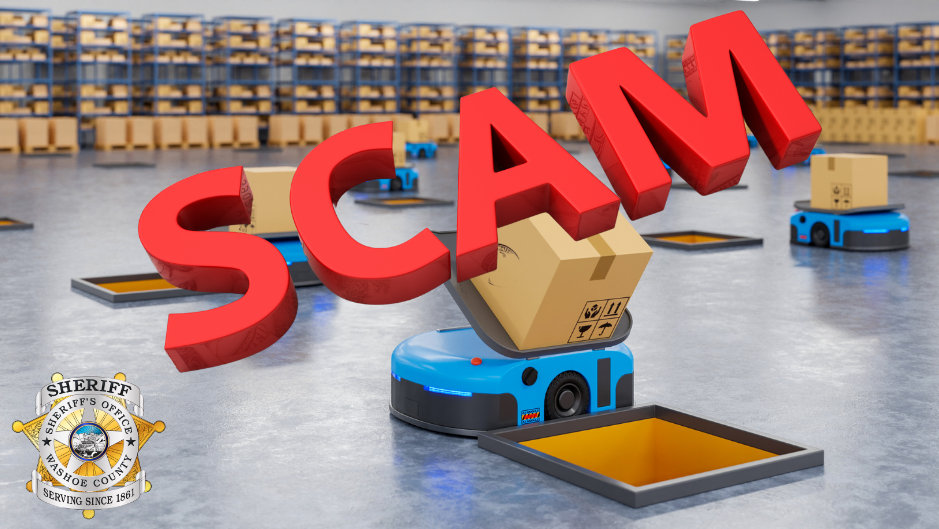