Summers is the fourth suspect in an armed robbery which occurred in the early morning hours of March 21, 2021. Deputies responded to the 100 block of Country Club Drive in Incline. Two men reported being victims in a recent armed robbery. The victims described having befriended a group of young men while gambling. All of the men decided to leave their location and walk to a nearby saloon. During that walk, the two victims were held at gunpoint, and one of the men in the group demanded their wallets. One victim had his wallet taken. The second victim refused to comply and was struck in the head by the man with the weapon.

Three other men were arrested on March 21, 2021 in connection to this case. Cameron Valois remains in custody. Tyler Bellig and Christopher Rehberger both posted bail on March 23, 2021. 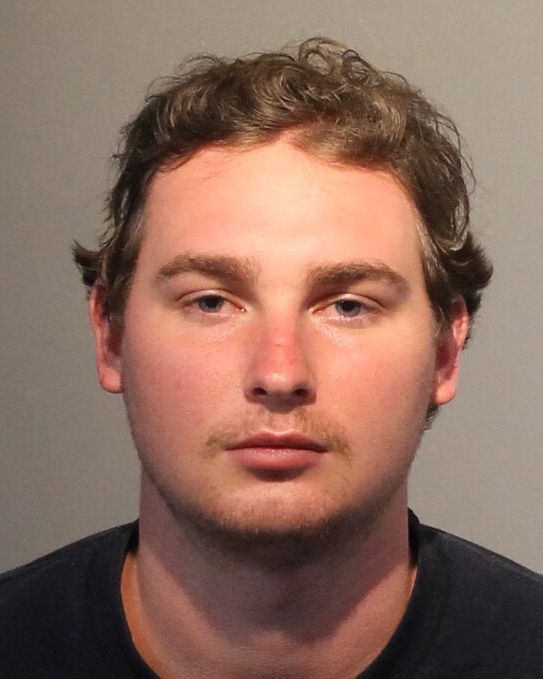