Deputies were first called to a home located north of Zolezzi Lane and south of Foothill Road on reports of two strangers repeatedly ringing the residents’ doorbell. The duo drove off in a dark, four door, Dodge sedan.

As Patrol Deputies were responding to the neighborhood, they passed a vehicle fitting that description leaving the area. Deputies pulled the vehicle over and made contact with 27-year-old Roberto Smith of Sparks who was driving the vehicle.  Jaeden Jimenez, 22, of Minden was the passenger.

Both Smith and Jimenez were booked at the Washoe County Sheriff’s Office Detention Facility shortly after 10:00 p.m. on March 29th. They were each charged with five felony counts of Possession of Schedule 1 Drug (x3), Sell/Transport Schedule 1 Drug, and Possession to Sell Schedule 1 Drug. 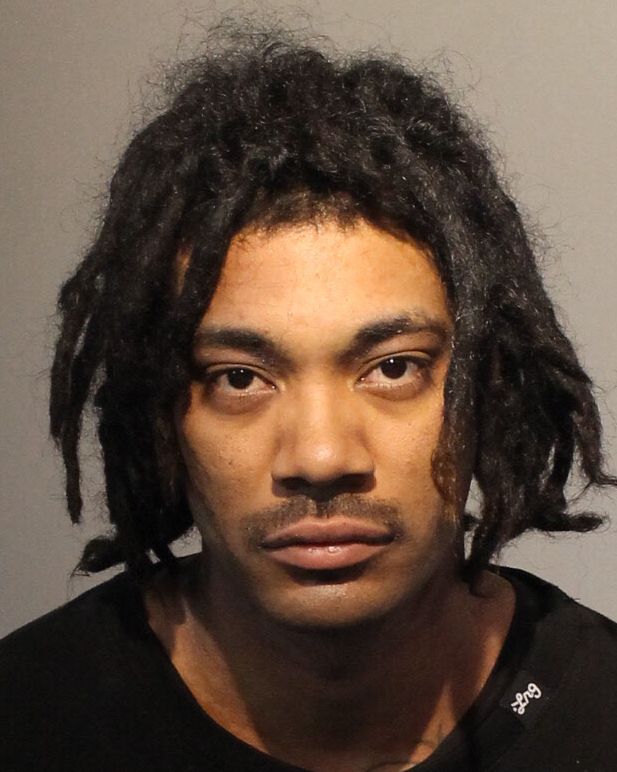