Washoe County Sheriff’s Office Patrol deputies arrested Austin Patton, 22, of Sparks on March 24, 2021 for a charge stemming from a drive by shooting in Spanish Springs.

Deputies were called to a reported shooting of a residence on Martell Place shortly after 1:00 a.m. on March 16, 2021. Deputies found multiple bullet strikes on the property as well as on vehicles parked outside the residence, and they recovered bullets at the scene. The victims identified Kyle Acker as the potential suspect, who was arrested that night.

Due to evidence found at Patton’s residence on March 16th , as well as information Patton provided deputies in an interview on March 24th, he was placed under arrest and charged with one felony count of accessory to a felony around 5:45 p.m. He was released on his own recognizance at 9:45 p.m. 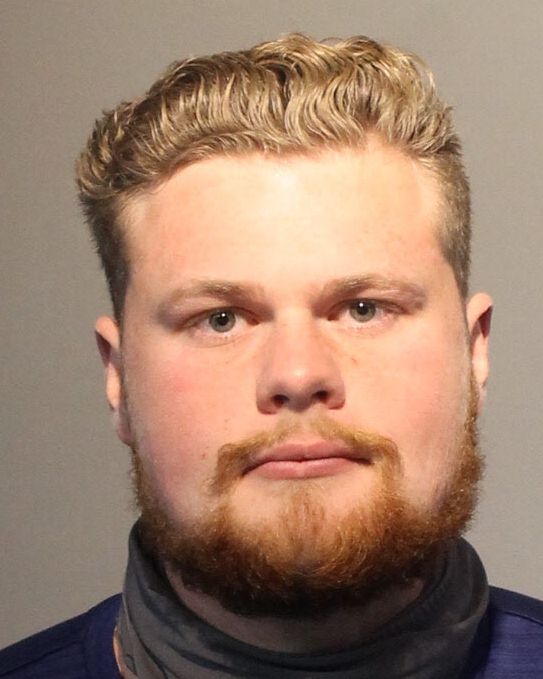