Three men are in custody at the Washoe County Sheriff’s Office Detention Facility after being tied to two separate crimes within two hours in Incline Village. Through collaboration between Patrol Deputies and Detectives, the suspects were identified in both cases.

The first incident occurred shortly before 3:00 a.m. March 21, 2021. Deputies responded to the 100 block of Country Club Drive in Incline. Two men reported being victims in a recent armed robbery. The victims described having befriended a group of young men while gambling. All of the men decided to leave their location and walk to a nearby saloon. During that walk, the two victims were held at gunpoint, and one of the men in the group demanded their wallets. One victim had his wallet taken. The second victim refused to comply and was struck in the head by the man with the weapon. Video surveillance from nearby buildings were able to corroborate the events which unfolded.

At approximately 5:15 a.m. Patrol Deputies were called to a residential burglary in the 300 block of Ski Way. Three men reportedly broke into the residence while the occupant was inside sleeping and took hydrocodone pills and property valued in excess of $1,000. Cameron Valois, 20, of Tahoe City, CA was identified as one of three suspects who broke into the home due to distinctive identifying characteristics.

Shortly before 11:30 a.m. Deputies performed a traffic stop and pulled over Valois, 21-year-old Tyler Bellig of Reno, and 21-year-old Christopher Rehberger of Reno. One of the aforementioned victims identified the men as perpetrators in the crime in which they were a victim. Based on the information obtained at this time all three men were placed under arrest. Deputies found items in the vehicle connected with both crimes above.

Later in the afternoon Washoe County Sheriff’s Office Patrol Deputies and Detectives performed a search with a warrant on a family residence of one of the suspects. They located items connected with both crimes above.

One suspect in the armed robbery remains at large. 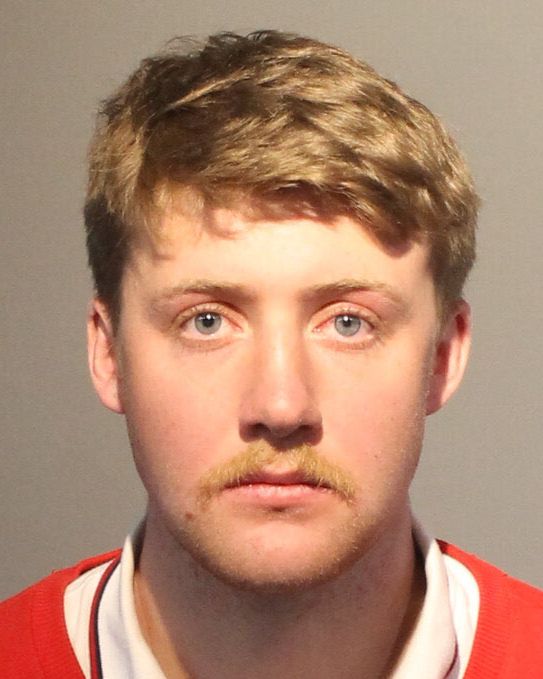 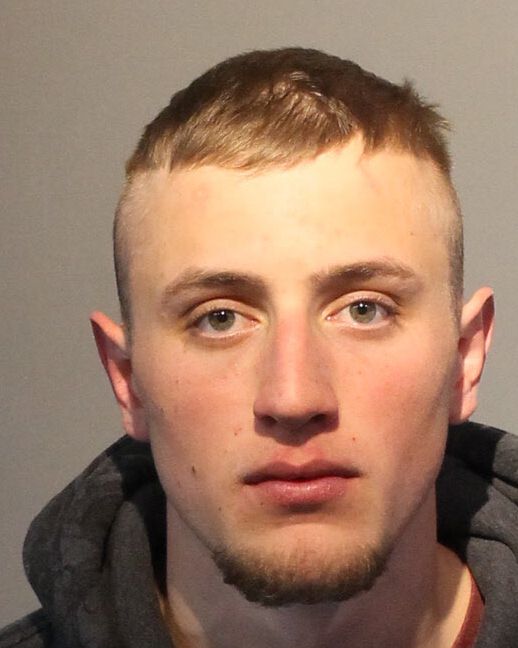 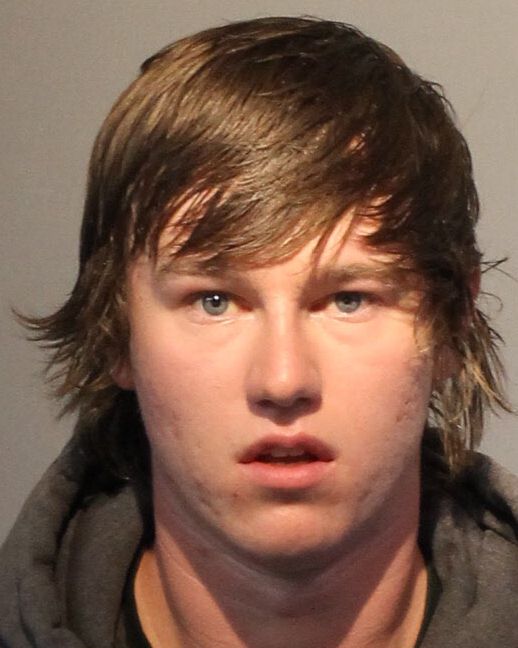