Washoe County Sheriff Darin Balaam is excited to announce the Forensic Science Division’s release of a new podcast “Coffee with a Criminalist” on March 19, 2021.

Brittney “Bodean” Chilton and Darby Stienmetz have a combined 15 years working at the Washoe County Sheriff’s Office crime lab and host the podcast.

“When Darby and Bodean proposed this idea of the podcast I jumped at the opportunity,” said Sheriff Balaam. “What better way to highlight the Forensic Science Division which has been recognized nationally as one of the top crime labs in the country.

“I am extremely proud of the Forensic Science Division, and I look forward to the prospect of introducing the crime lab – not only to Washoe County – but to listeners potentially across the country and world,” continued Sheriff Balaam. “It is my sincere hope that young adults who may listen will become motivated to join in this noble profession.”

“As of 2016 there are only 409 publicly funded crime labs in the United States,” Steinmetz said in one podcast episode. “They staff just more than 14,000 employees to keep the labs running.”

“Which may be why a lot of people have never met a forensic scientist before!” said Chilton. “’Coffee with a Criminalist’ is designed to pull the curtain back for anyone curious about true crime, and how crimes are solved.”

The first episode introduces the listener to both hosts, as they discuss how they entered the field of forensic science. Darby and Bodean provide a broad overview of what their tasks are, what happens to evidence samples, and what work keeps them awake at night.

The Washoe County Sheriff’s Office Forensic Science Division has been in operation more than 30 years and is one of three crime labs in the State of Nevada. It provides services for 13 of Nevada’s 17 counties, to parts of California, as well as local, state, federal and tribal partners.

You may listen to “Coffee with a Criminalist” on these platforms: 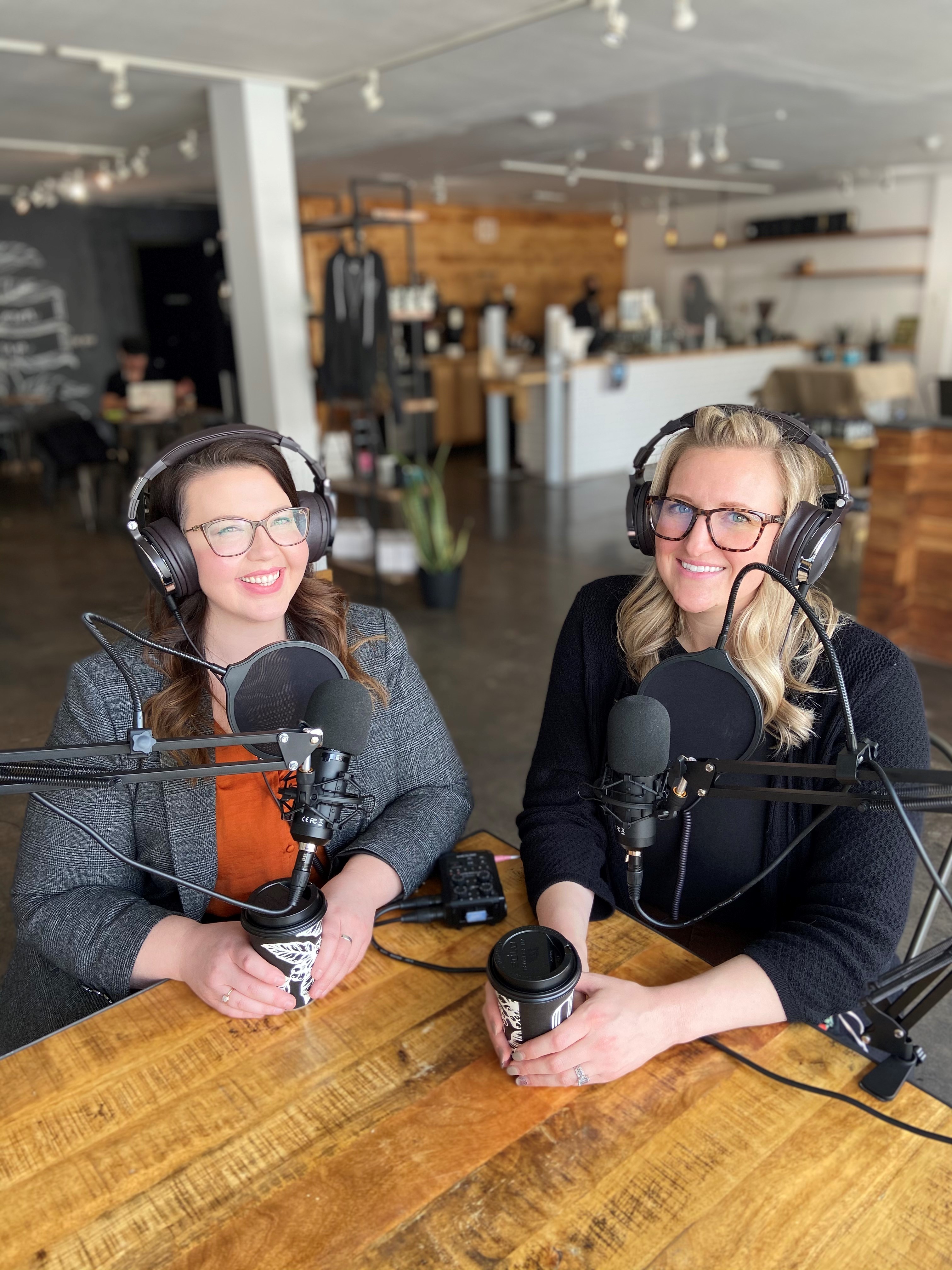