Deputies were called to a reported shooting of a residence on Martell Place shortly after 1:00 a.m. on March 16, 2021. Deputies found multiple bullet strikes on the property as well as on vehicles parked outside the residence, and they recovered bullets at the scene. The victims identified Acker as the potential suspect.

Moments later, additional deputies found Acker inside a vehicle near his residence. Spent shell casings were observed in plain view inside the vehicle. Through a consensual search, deputies recovered two loaded magazines inside Acker’s vehicle. Deputies were able to tie the bullets inside one of the magazines to those found at the Martell Place scene.

Acker and the victim know one another and have been unable to settle a dispute.

Acker is charged with three Felony counts of discharging a weapon at an occupied structure, destroying real personal property of another, and child abuse/neglect with use of a deadly weapon. He is also charged with one Gross Misdemeanor count of discharging a gun where a person may be endangered. 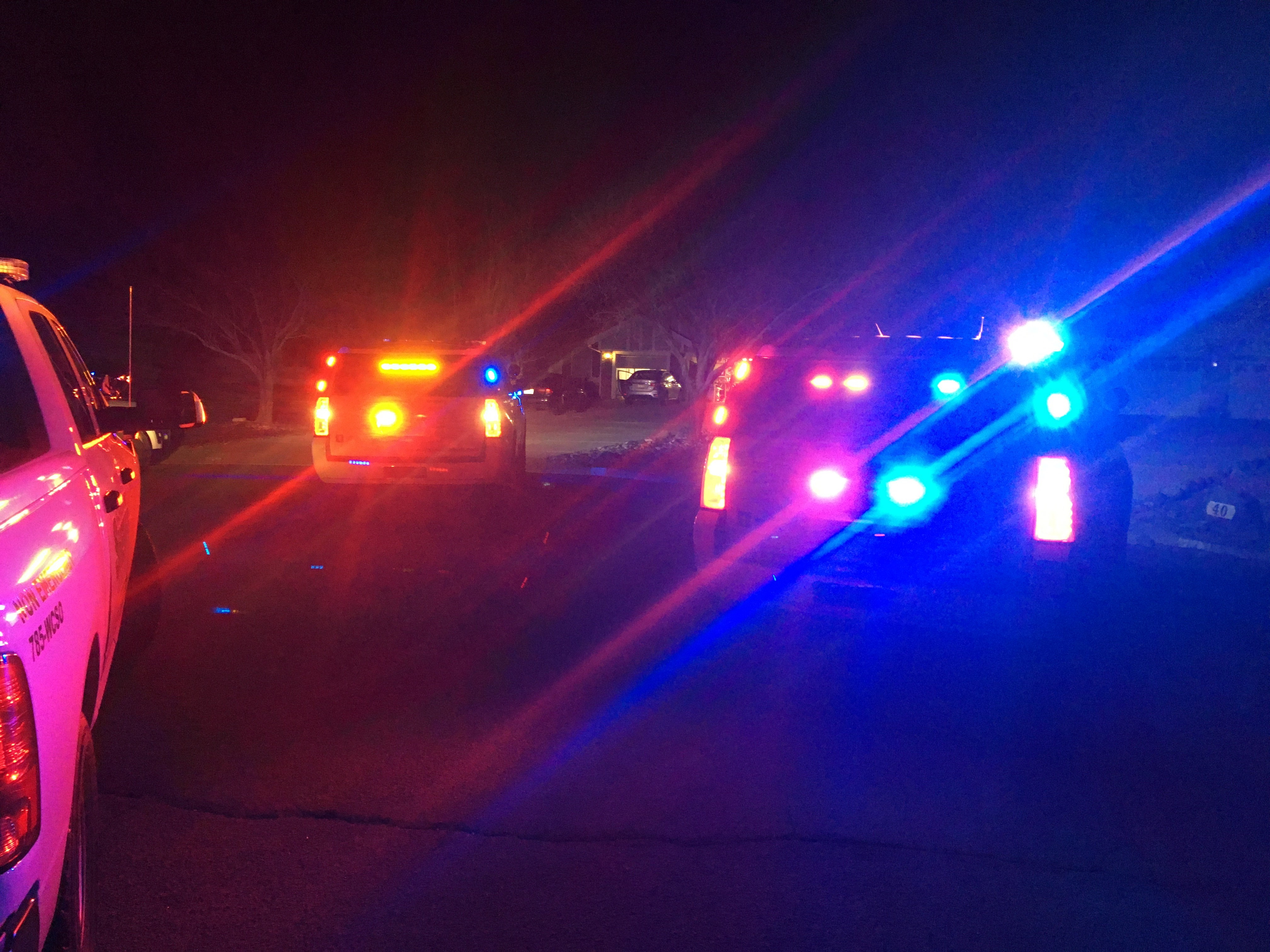 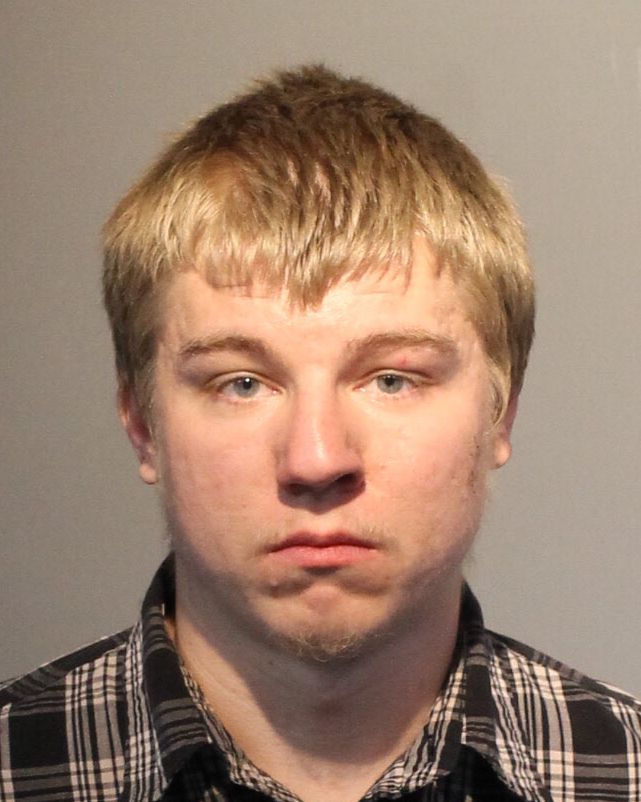