Detectives with the Washoe County Sheriff’s Office have arrested Alexander Weakley-Diaz, 28, of Reno, and Michael Griffin, 35, of Gardnerville for multiple charges stemming from a February residential burglary.

On February 13, 2021 Patrol deputies responded to a home in the Spring Creek neighborhood off of Pyramid Way. The victim came home to a window of their residence having been broken and the inside ransacked. The victim reported a handgun, ammunition, a gun cleaning kit, a game console, gaming accessories, and the ashes of a pet missing.

Deputies canvassed the area and located surveillance footage of a driver of a white pickup dropping off someone who broke into the residence. The getaway driver then circled the block and picked up the burglar.

As soon as detectives picked up the case, Weakley-Diaz called the Detectives Division inquiring as to why a truck that he drives regularly was posted on social media. Weakley-Diaz was referring to a post on the victim’s social media using the surveillance images.

Throughout their investigation detectives determined the truck belongs to Griffin, and through a search warrant found communication between Griffin and Weakley-Diaz discussing the residential burglary. Detectives also learned that Griffin recently modified the pickup to change its appearance from the surveillance images that were posted online.

With the assistance of the Carson City Sheriff’s Office and the Department of Alternative Sentencing, both men were taken into custody on March 4, 2021. Weakley-Diaz is charged with multiple felony counts including Home Invasion, Residential Burglary (with a multiple offense enhancement), Grand Larceny of a Firearm, and Owning/Possessing a Gun by a Prohibited Person. Weakley-Diaz is also charged with Destruction of Property and Conspiracy to Commit Burglary.

Griffin is charged with four felony counts of Home Invasion, Residential Burglary, Grand Larceny of a Firearm, and Possession of a Stolen Firearm. He is also charged with Conspiracy to Commit Burglary. 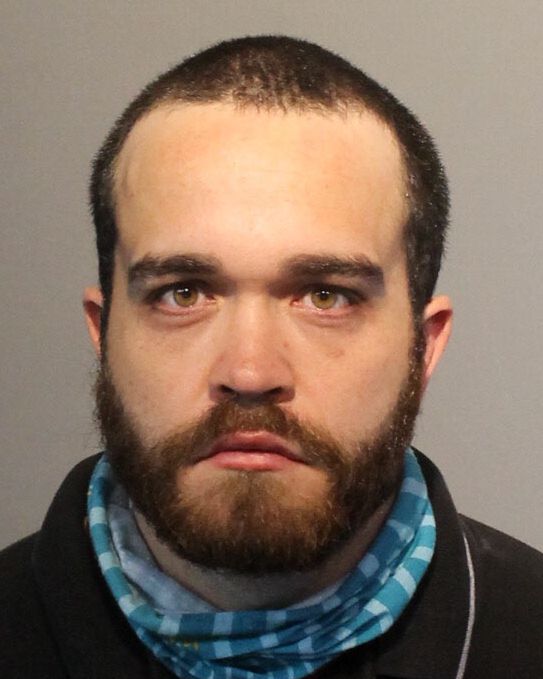 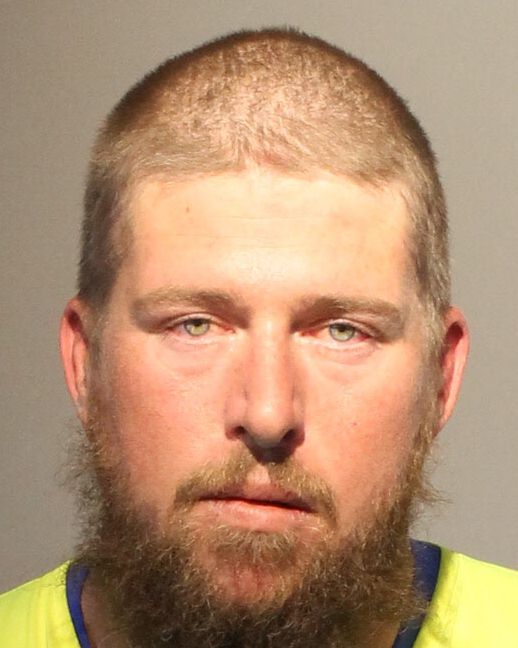