Three Sparks men are in custody at the Washoe County Sheriff’s Office Detention Facility after a routine traffic stop on February 13, 2021.

Washoe County K9 Patrol Deputy Wike pulled the vehicle over on I-580 southbound at Mill Street around 11:45 p.m. for suspended license plates and an inoperable license plate light. As the driver rolled his windows down, an overwhelming odor of marijuana emanated from the vehicle.

K9 Zeke was deployed and alerted to the presence of a narcotic odor coming from the vehicle. During the vehicle search a handgun reported stolen out of Las Vegas was located, a digital scale, a razorblade with white powdery substance, baggies containing a white powdery rock substance, and marijuana. 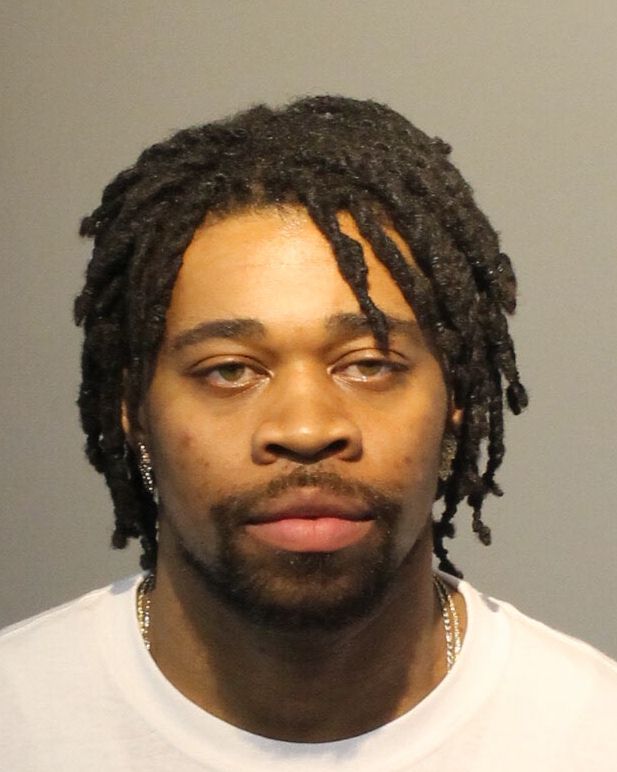 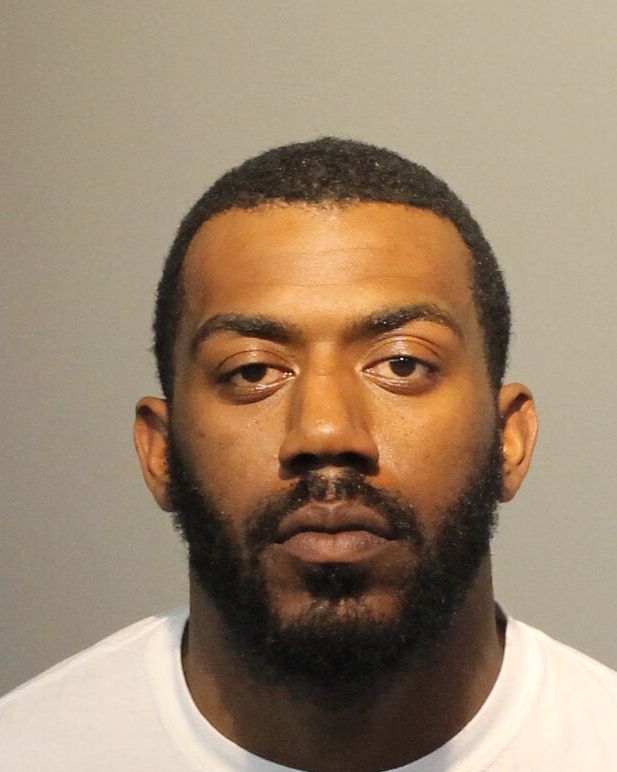 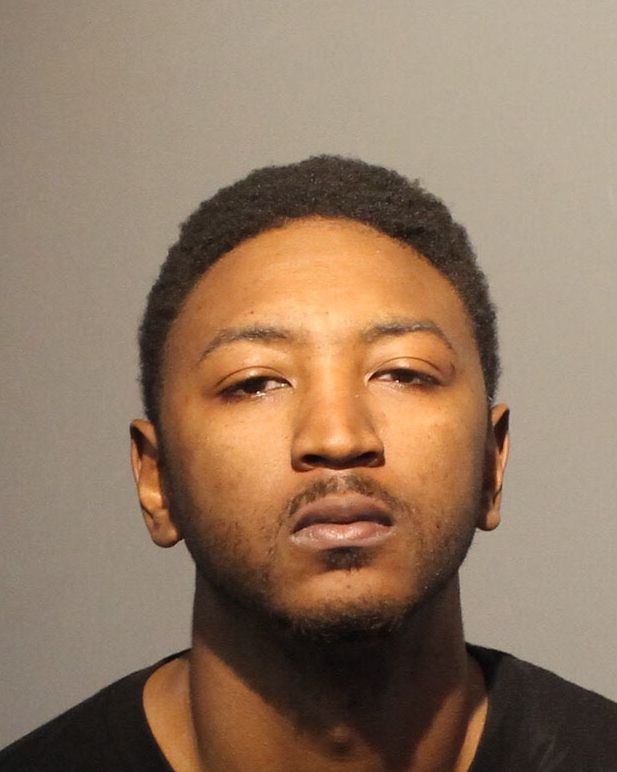