Patrol deputies responded to a residence in Sun Valley on the night of September 5th to the reports of multiple family members having an altercation with Jaime Martinez. Three female victims reported to have been physically assaulted by Martinez, while a child was in the room.

Martinez left that home and was seen by witnesses throwing rocks through several windows of another residence belonging to the father of one of the female victims.

Through intelligence gathered the night of the incident, and further investigation by Patrol deputies throughout the past several days, Jaime Martinez was located while at work in Spanish Springs on September 17, 2021. He was arrested without incident. 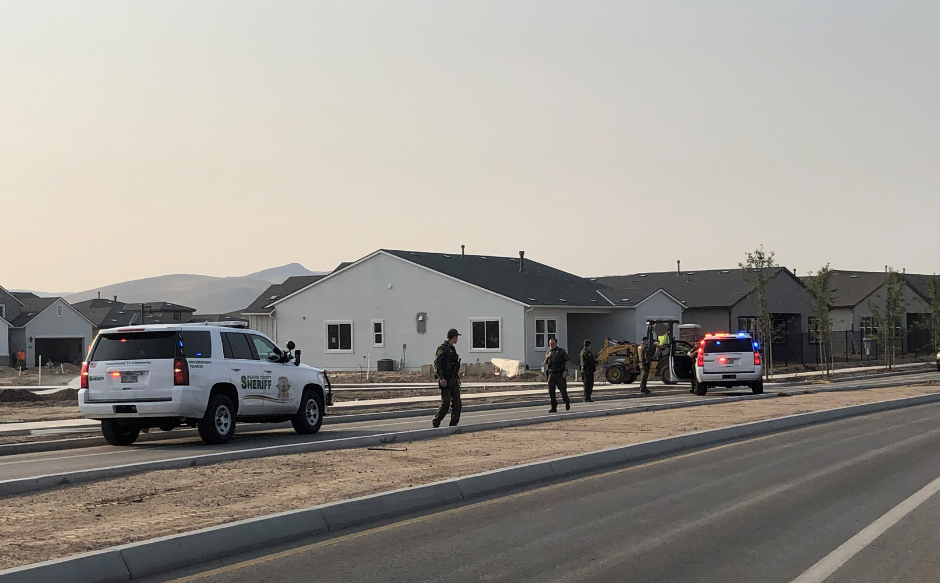 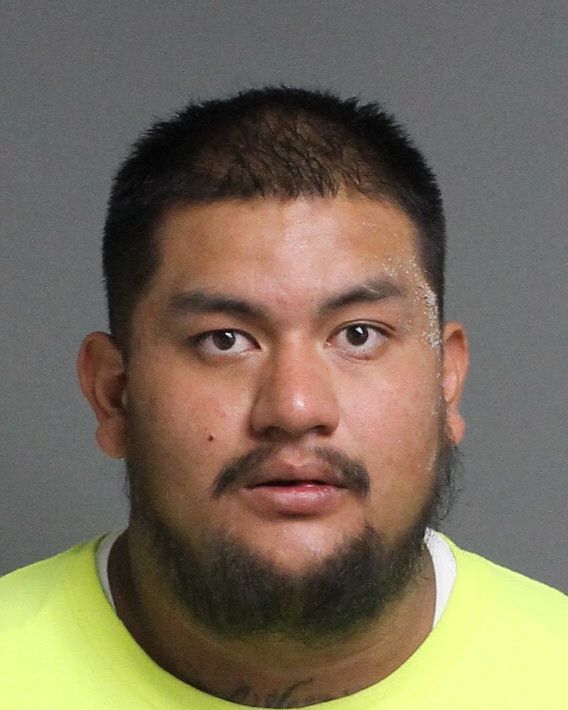