Sometime between 9:00 a.m. – 10:00 a.m. on August 5, 2021, a vehicle was burglarized while parked at Galena Creek Park. The suspects gained entry inside the vehicle by punching the lock of the driver’s side door. Three credit and/or debit cards were stolen as well as cash from inside a purse. The cards were subsequently used by two people at a big box retailer located on Damonte Ranch Parkway. Surveillance images of those two people are attached.

A similar vehicle burglary occurred on August 5, 2021, sometime between 7:30 a.m. – 10:45 a.m. at Browns Creek Trailhead located only 1.5 miles away from Galena Creek Park. Burglars gained entry of the victim’s vehicle by punching the lock of the driver’s side door. Several credit and/or debit cards and cash were stolen from a purse left in the vehicle. The cards were used that same day at a big box store located on Sierra Center Parkway. 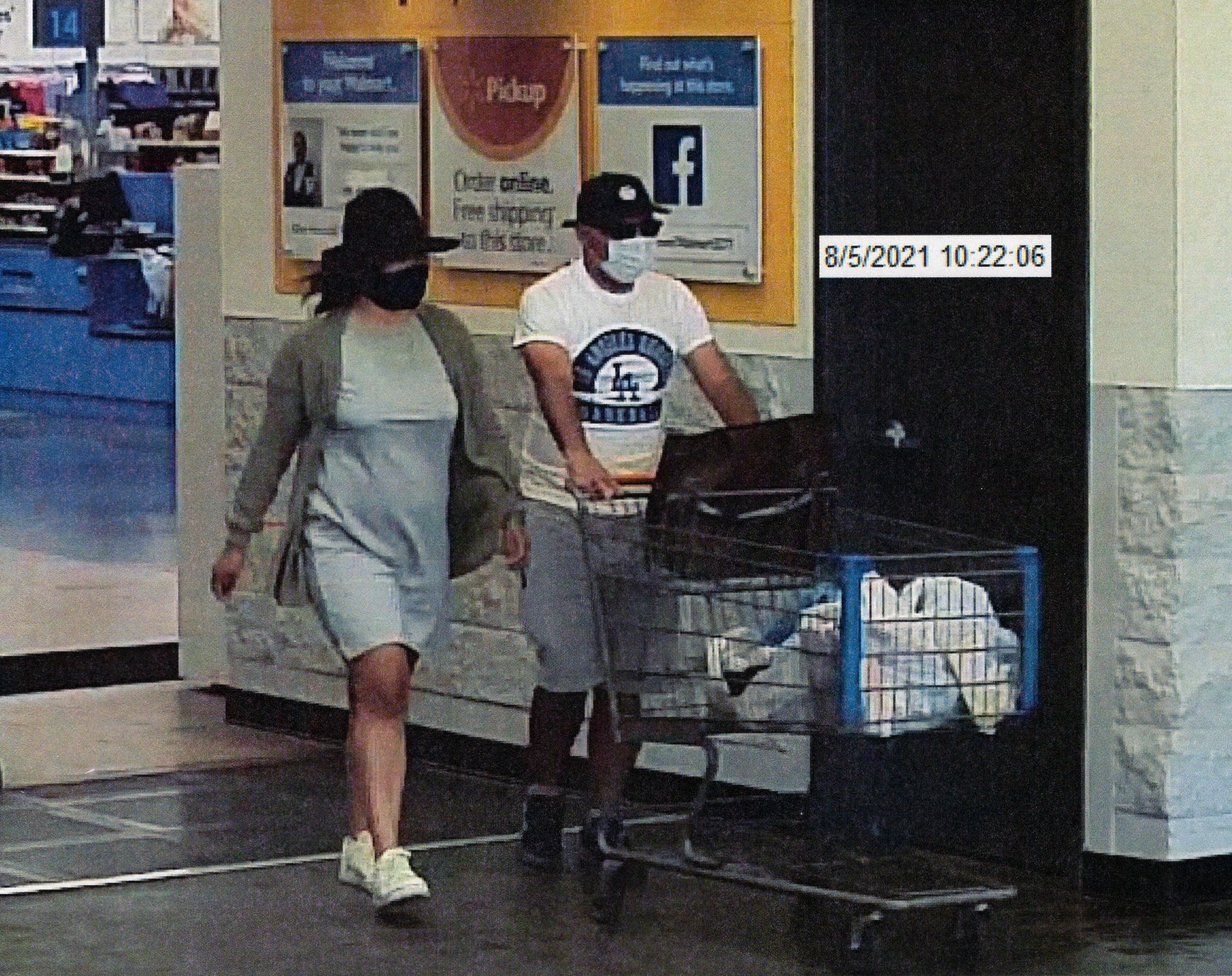 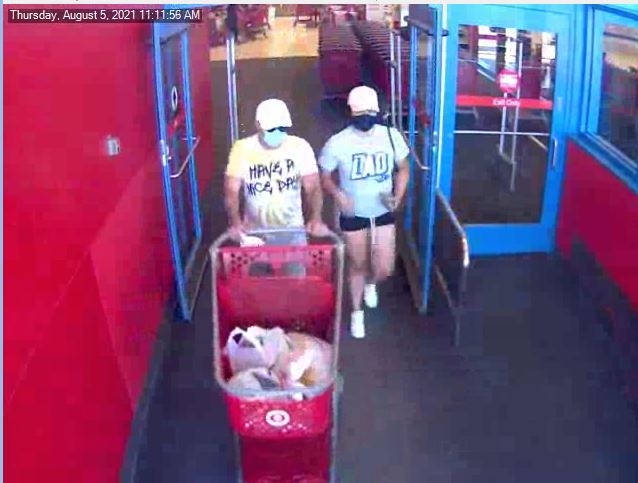