The arrest warrant is for four counts of rape by force, violence duress, menace or fear; and two counts of oral on a child under 14 years old and more than 10 years old.

Deputies first made contact with Haynes when dispatched to the remnants of a recent fire on Ted Court shortly before 9:00 p.m. on September 9, 2021. The call for service was for “trouble unknown.” Haynes was the reporting party and told deputies that he was watching the property. Haynes also told deputies that he is a minister at a local church in Sun Valley; however, that claim cannot be verified. Deputies continued communicating with Haynes while verifying the warrant, and then they placed him under arrest.

Anyone with pertinent information regarding Jack Haynes may call the Patrol Division at (775) 328-3350. Reference case number: WC21-4443. 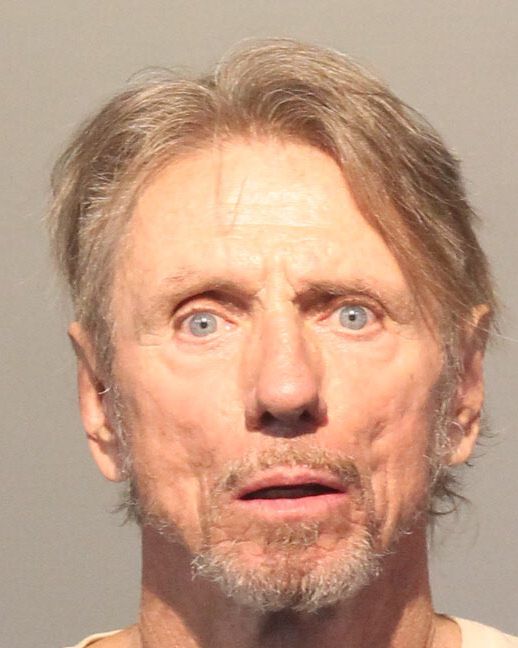