Patrol deputies were called to the convenience store at the intersection of W 1st Avenue and Sun Valley Boulevard shortly before 5:00 a.m. on September 4, 2021 on reports of an armed robbery which just occurred. The suspect used a semiautomatic handgun which had distinct characteristics.

Utilizing surveillance footage, detectives were able to identify a suspect and direction of travel. Phillips was taken into custody at 10:30 p.m. the same night, and the weapon was recovered.

Phillips is charged with one felony count of committing robbery while utilizing a deadly weapon.

This is an ongoing investigation. This incident is believed to be an isolated incident and is unrelated to recent convenience store robberies in the region. 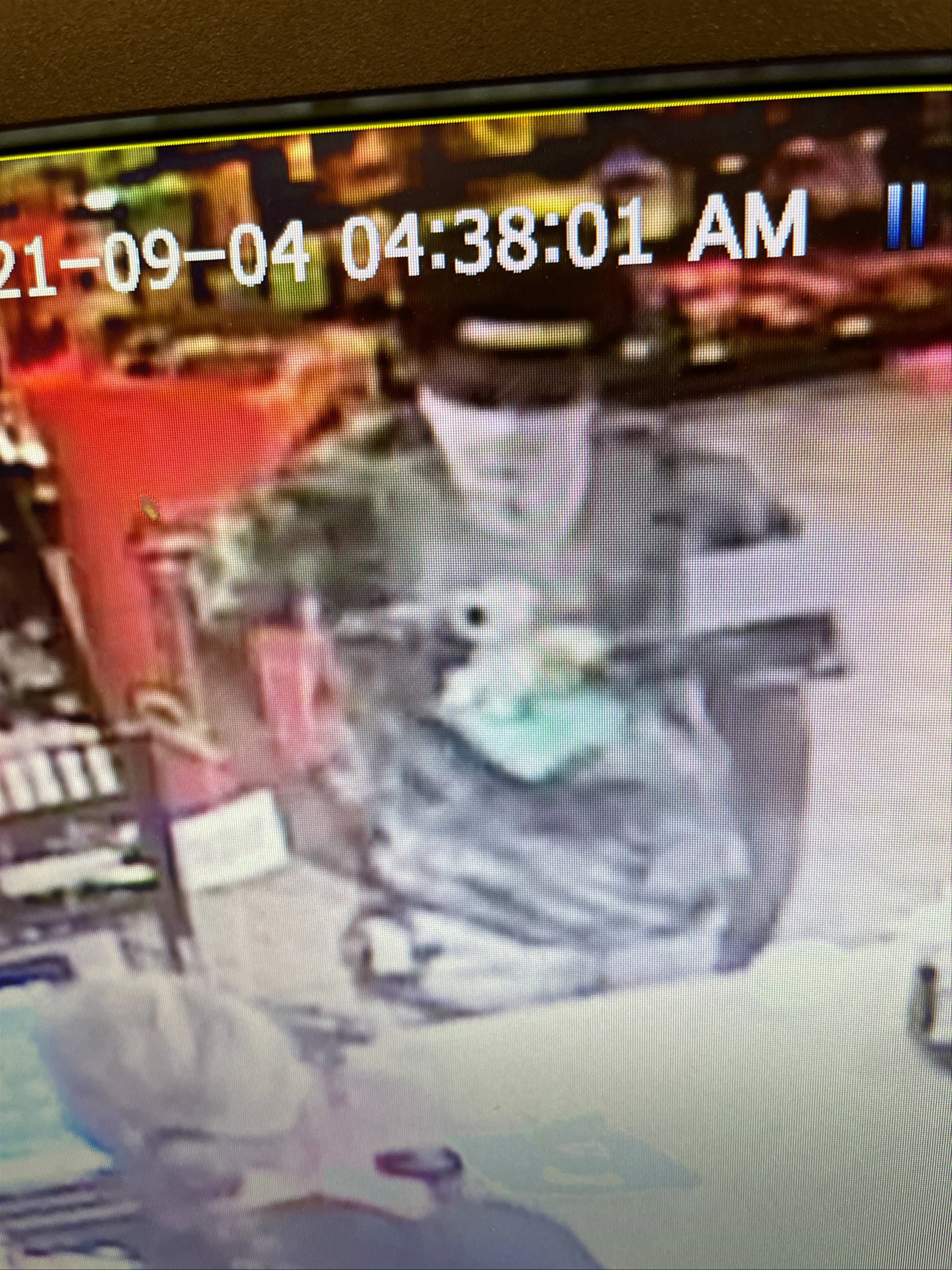 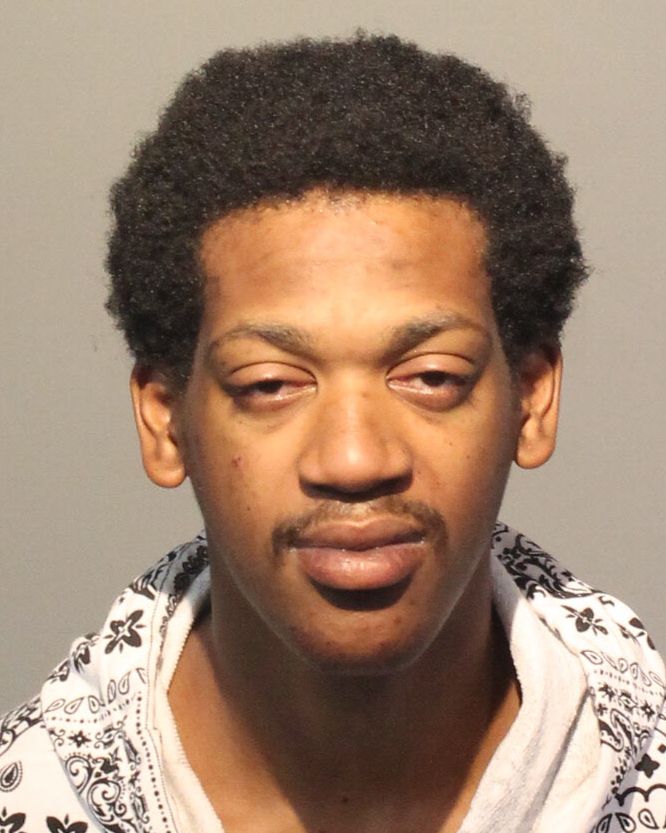