Washoe County Sheriff’s Office Patrol deputies and members of the K9 Unit arrested Dustin Dewey shortly before 8:30 a.m. on August 28, 2021, thanks to alert residents in the Red Rock area.

Nearly a dozen Washoe County Sheriff’s Office personnel were sent to the neighborhood.

Dustin Dewey was located utilizing a drone assigned to the K9 Unit and donated by Washoe County K9 Partners. The Sheriff’s Office employs state of the art technology whenever possible to ensure the safety of law enforcement personnel and members of our community. The drone located Dewey in the open space between Red Rock Road and the Red Rock Pits, about 100 yards away from residences on Pathfinder Drive.

Dewey was in possession of a gun. He was taken into custody without incident. 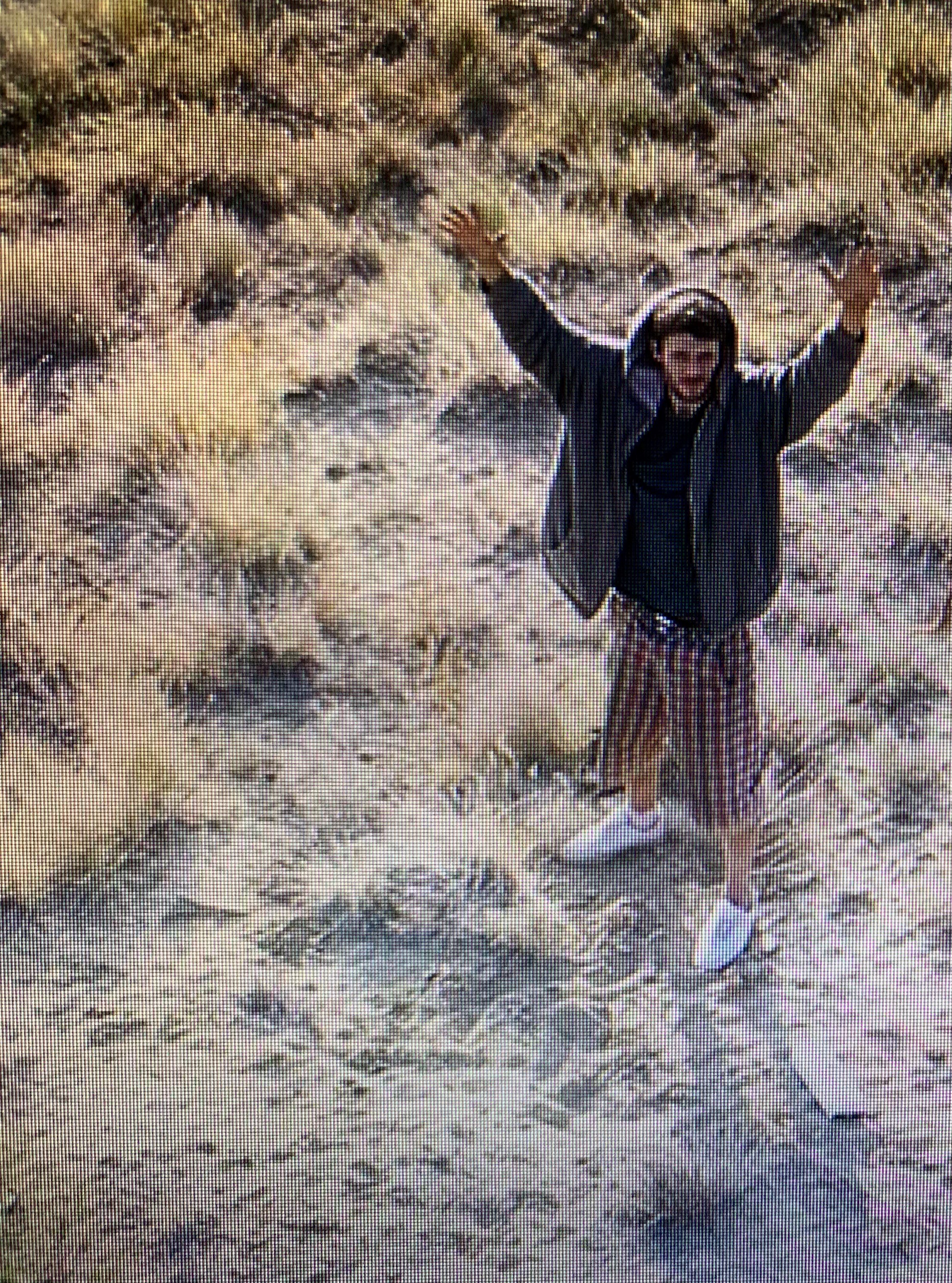 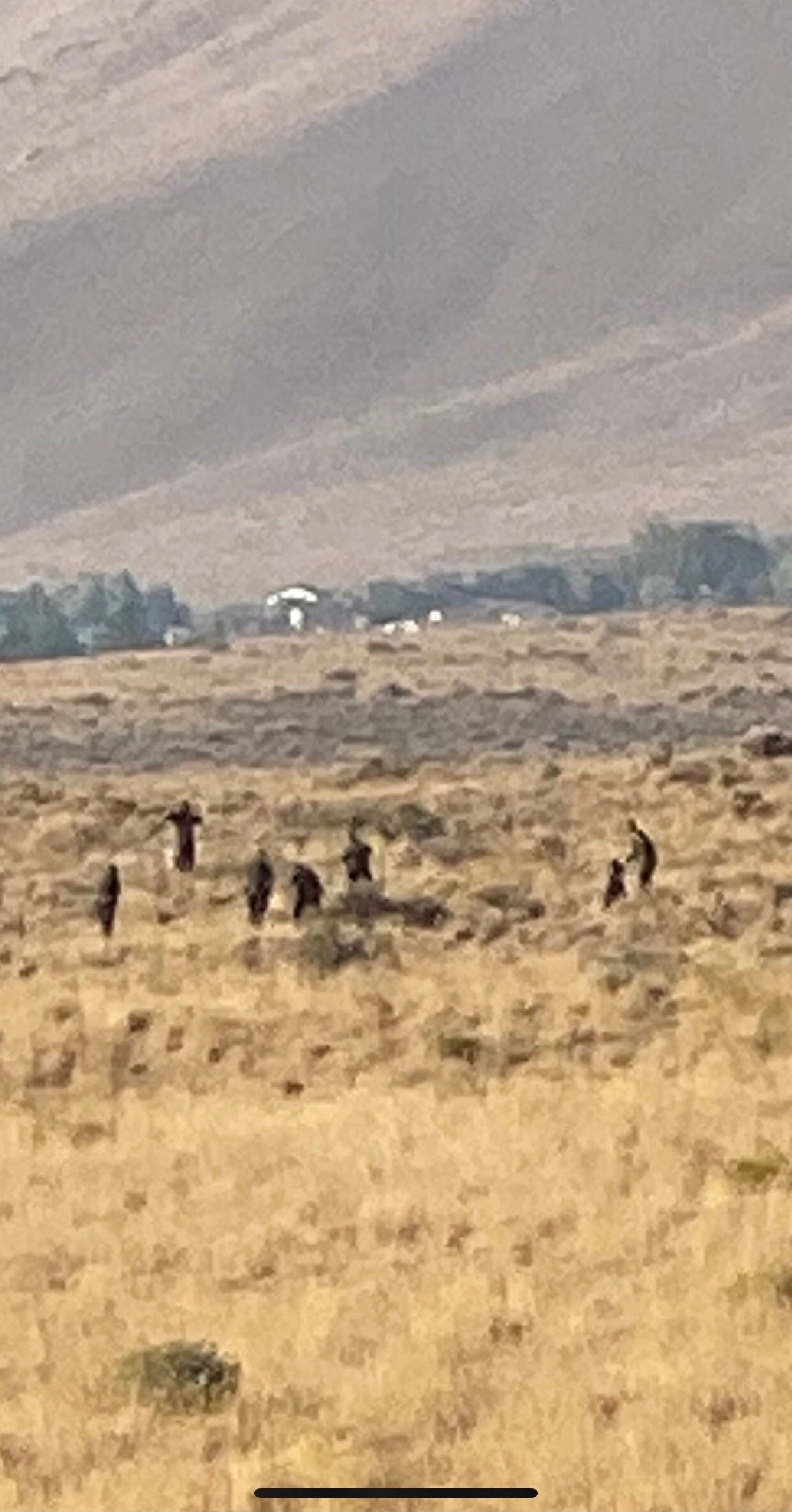 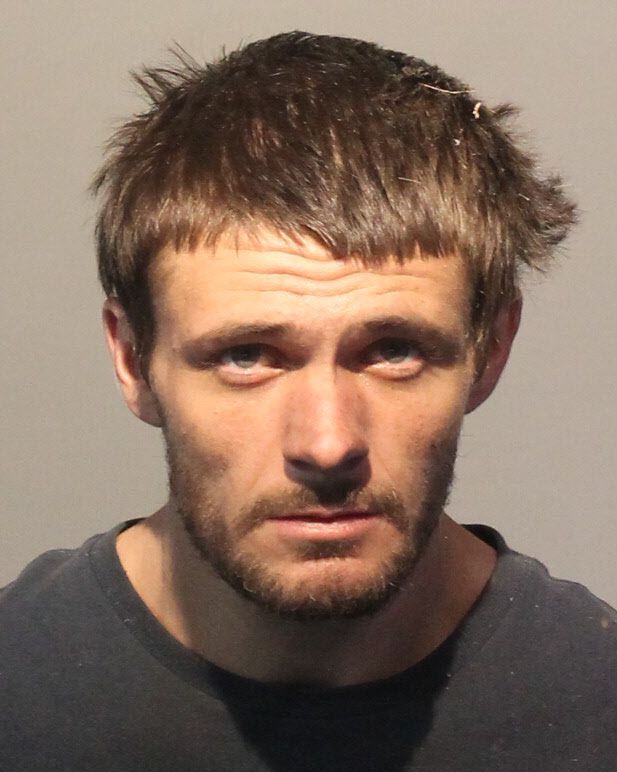