A 19-year-old female is safe and unharmed after being held hostage by a relative this evening.

Patrol deputies initially responded to a home on the 5700 block of Lupin Drive in Sun Valley at 4:00 p.m. on August 27, 2021. When deputies arrived they located a 19-year-old who was outside the residence. The teen wanted to retrieve personal items she had in the home, but she said her uncle Luis Topete, 41, wasn’t allowing her access.

Deputies on scene determined Topete had an active Parole and Probation warrant. Deputies began communicating with Topete; however, he remained inside the home and refused to engage with law enforcement.

After an hour and a half of attempts to communicate with Topete, it was determined that he was a resident of that house and had a legal right to be there, so deputies left.

Moments after the deputies left, witnesses say Topete came out of the house, began beating family members gathered in the front yard with a steel pipe, grabbed the 19-year-old and drug her into the home. Topete locked the teen in a bathroom and barricaded himself inside the residence. Deputies returned within moments and could hear the niece screaming for help inside.

Due to the exigent circumstances, deputies executed a crisis entry to the residence and located Topete who was advancing on law enforcement with the pipe. Less lethal options were utilized to subdue and restrain Topete. The niece was rescued, unharmed. 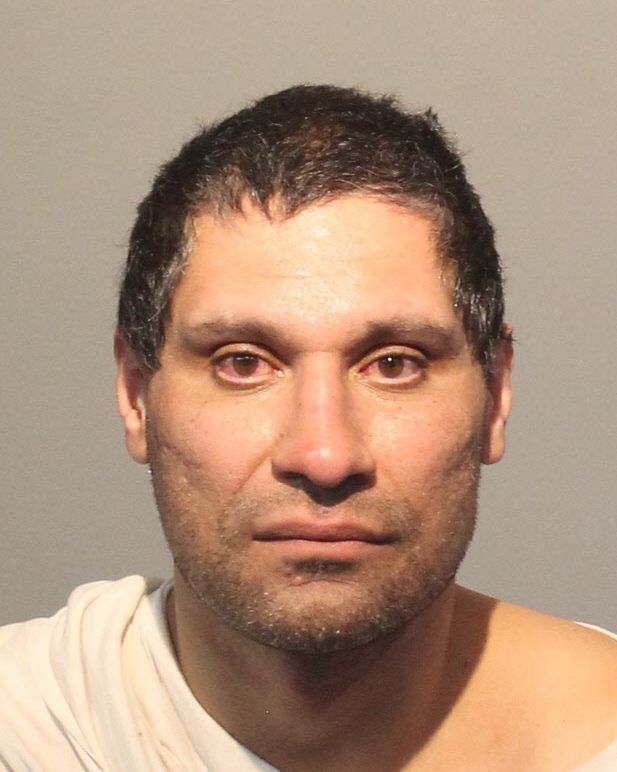