Washoe County Sheriff’s Office detectives are currently searching for a person of interest after a shooting in Cold Springs.

Patrol deputies were called out to the corner of Diamond Peak Drive and Lake Hills Court shortly before 2:30 a.m. on August 27, 2021, for reports of a shooting.

Upon further investigation, deputies and detectives determined the shooting is tied to an attempted catalytic converter theft in the 3900 block of Snow Valley Drive.

The victim in that crime tells detectives he confronted a man in the process of stealing a catalytic converter from a vehicle parked in his driveway. The man fled the scene. The victim, and others, set out to locate the attempted burglar and found him at the intersection of Diamond Peak Drive and Lake Hills Court. A verbal and physical altercation took place at the corner, and moments later the shooting occurred. One person was struck in the leg and multiple homes were hit with errant bullets. The man then fled in a vehicle that was later located by Washoe County Sheriff’s Office SWAT Team members.

The person of interest is identified as Dustin Dewey, 27, of Reno. Dewey may have access to more weapons.

Anyone with information on Dewey’s whereabouts are asked to not confront him. Please call the Washoe County Sheriff’s Office non-emergency dispatch line at (775) 785-WCSO.

The Washoe County Sheriff’s Office is committed to the safety of community members. As always, if you are witness to a crime in progress, please reach out to law enforcement for immediate response by calling 911. 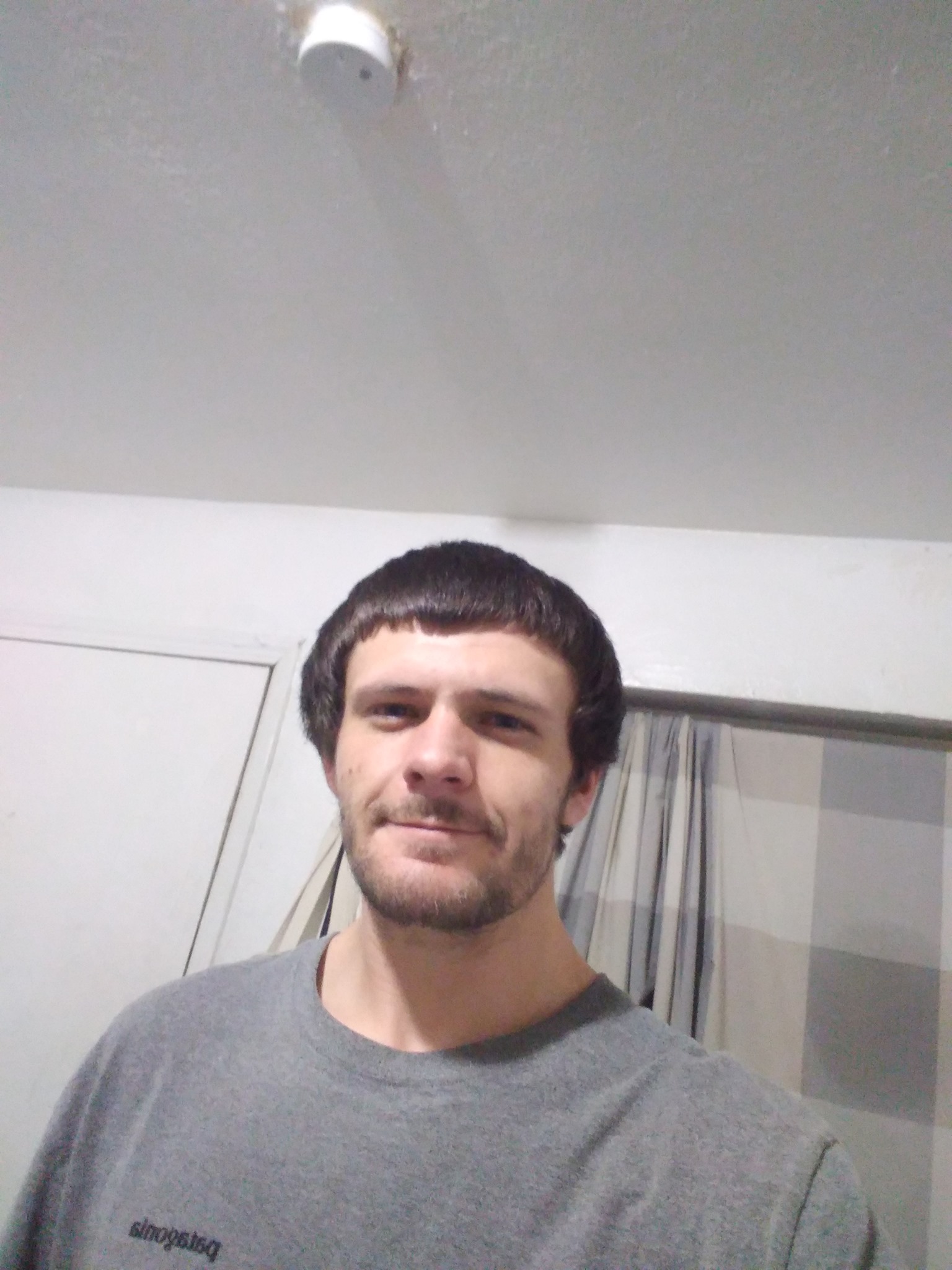