John Steele, 31, of Angels Camp, California was booked into the Washoe County Sheriff’s Office Detention Facility this morning after a series of crimes which started in Spanish Springs.

Shortly before 9:30 a.m. on August 25, 2021, the Washoe County Sheriff’s Office Patrol Division, with assistance from both Motor and K9 deputies, were dispatched to a reported hit-and-run in the 1400 block of Talon Court. Once on scene, deputies determined the incident to which they were dispatched was a carjacking.

According to the victim Steele entered the passenger side of a vehicle, grabbed the driver’s cell phone, and gained control of the steering wheel with the victim still inside.  At some point Steele overpowered the driver and then crashed into a residential yard on Soar Drive.

Steele then fled the crash scene in a vehicle he had pre-staged in the area and parked on the west side of Pyramid Highway to avoid capture. Steele attempted to commit another vehicle theft, but when confronted by construction workers in the area, fled on foot. 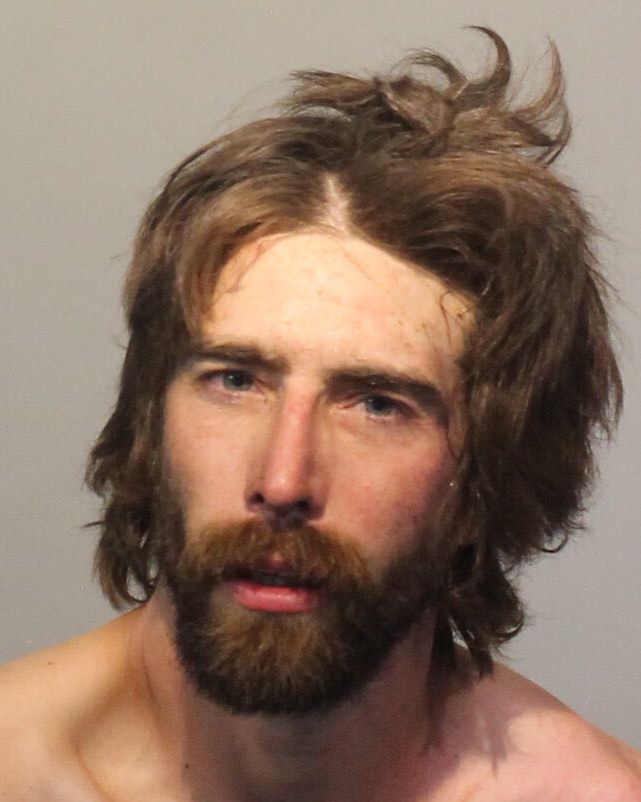 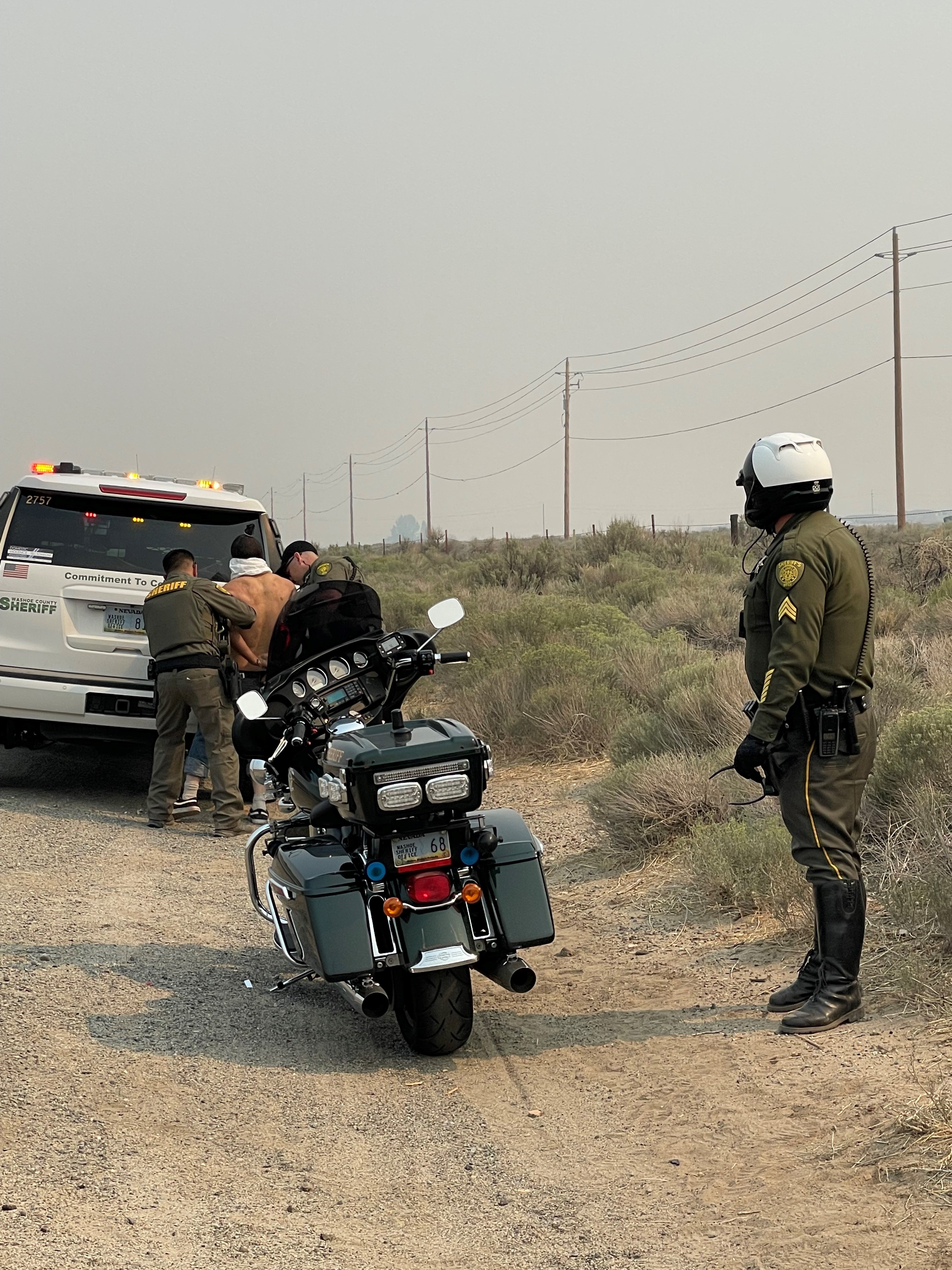