Washoe County Sheriff’s Office Patrol deputies have arrested an Oregon woman on a $250,000 fugitive warrant. They located her while she was dumping illegally in the hills of Lemmon Valley.

Shortly after 7:00 a.m. on Monday, August 23, 2021, a resident of the Horizon Hills neighborhood reported seeing two people with multiple vehicles near water tanks west of the neighborhood.

Deputies responded and made contact with the duo who deputies determined were in the process of illegally dumping two vehicles and a flatbed trailer.

During the interaction, deputies positively identified Ivory Sylvester, 33. While both suspects claim to live in Lemmon Valley, Sylvester provided deputies a suspended Oregon state driver’s license. Sylvester is currently wanted out of Umatilla County, Oregon on eight felony counts and a misdemeanor. The warrant was issued June 14, 2021.

Sylvester was immediately taken into custody. The man was cited for illegal dumping.

The two vehicles and flatbed trailer were all towed from the scene.

Anyone who comes across illegal dumping in progress is reminded to put safety first. Do not engage with the dumpers. Contact the Washoe County Sheriff’s Office non-emergency dispatch at (775) 785-WCSO with information, such as the location, suspect description, vehicle description, license plate number, and a description of the material being dumped. 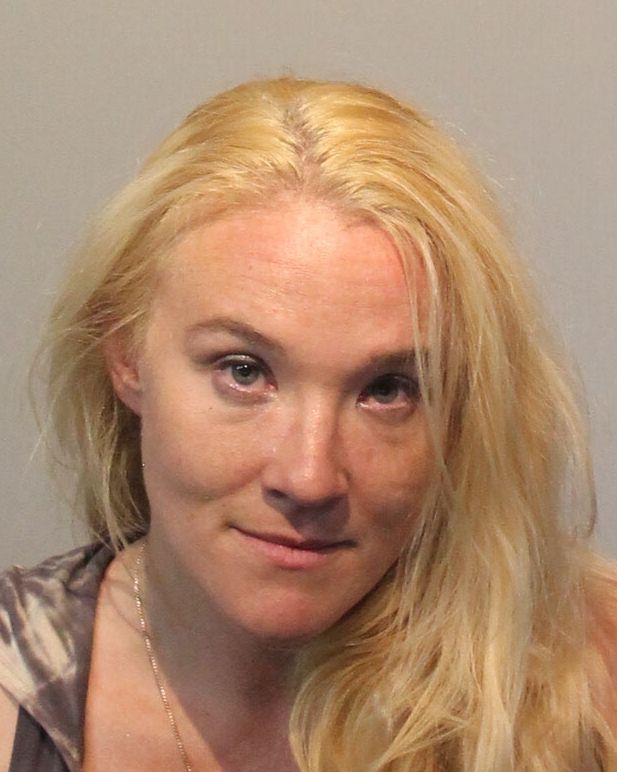 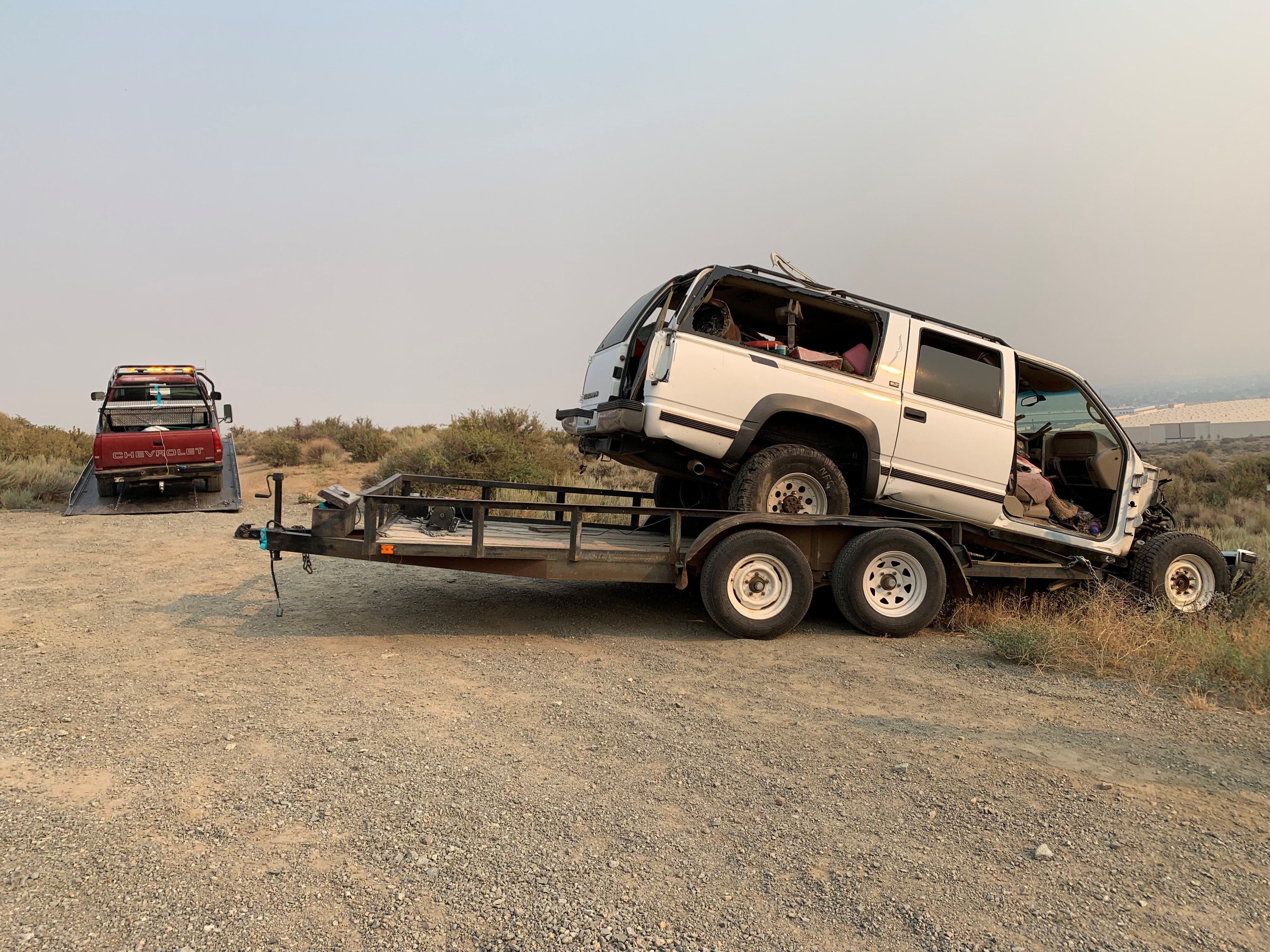