Washoe County Sheriff’s Office detectives are now investigating a shooting during a December party near Moon Rocks as an intentional act.

Deputies initially responded to an area hospital after medical personnel reported treating a 17-year-old girl with a gunshot wound to the thigh. The victim said she was attending a party at “Big Wash” located southwest of the Moon Rocks recreation area. The victim stepped away from the large gathering, with a friend, when she was struck by the bullet.

Initially, detectives investigated the incident as a probable accidental shooting; however, after two dozen interviews with witnesses and party attendees – the scope of the investigation has changed.

Secret Witness is now offering a $1,000 reward for information that leads to arrest and prosecution of the suspect in this Battery with a Deadly Weapon. Anyone with information should call 322-4900, or text your tip to 847411 (TIP411) keyword – SW. All calls to Secret Witness remain anonymous. Reference case number: WC20-5450. 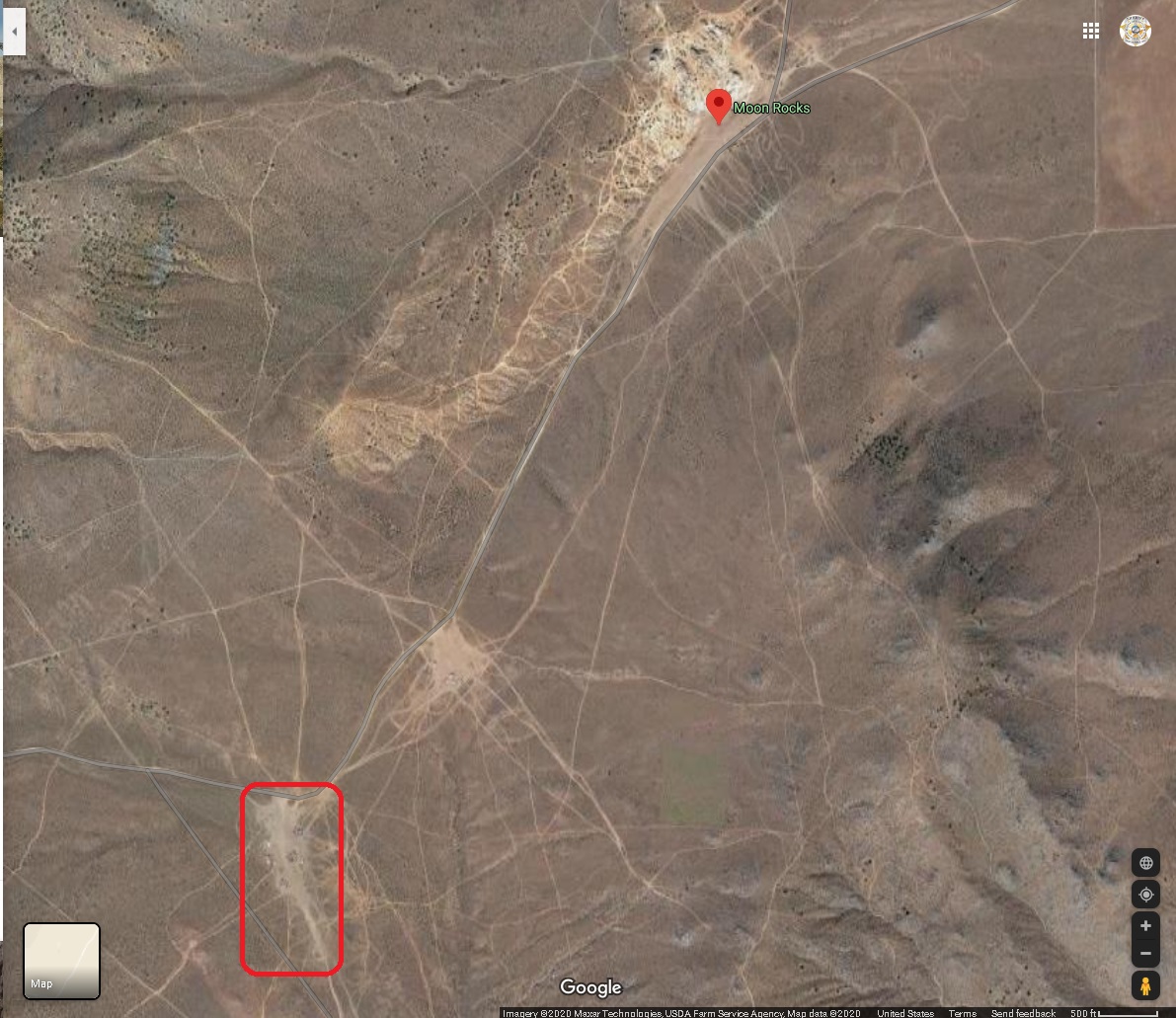