Patrol deputies were called out to the Woodland Village neighborhood in Cold Springs between August 19th – August 20th, 2021, for a reported vehicle burglary where a semiautomatic handgun was stolen out of a vehicle. Patrol deputies canvassed the neighborhood and identified a second vehicle burglary victim. This victim’s surveillance cameras captured the suspect accessing entry into their vehicle.

Anyone with information that can help identify the suspect pictured below is asked to contact the Washoe County Sheriff’s Office Detectives Division at (775) 328-3320 or Secret Witness at (775) 322-4900. Reference case number: WC21-4031. 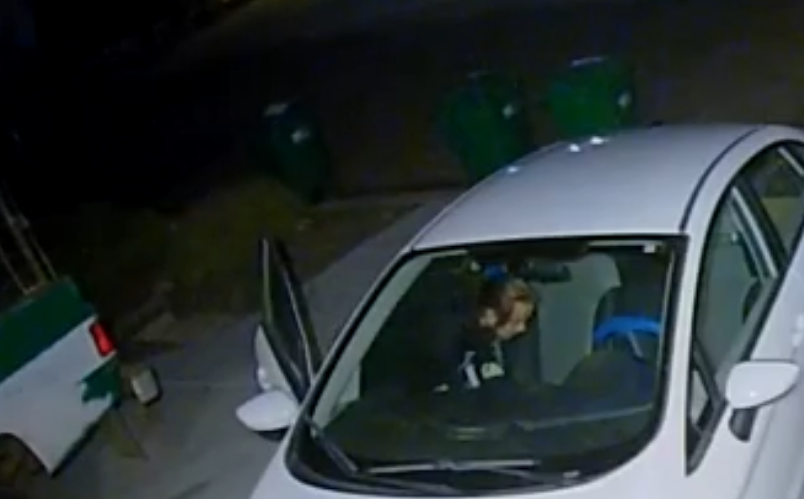 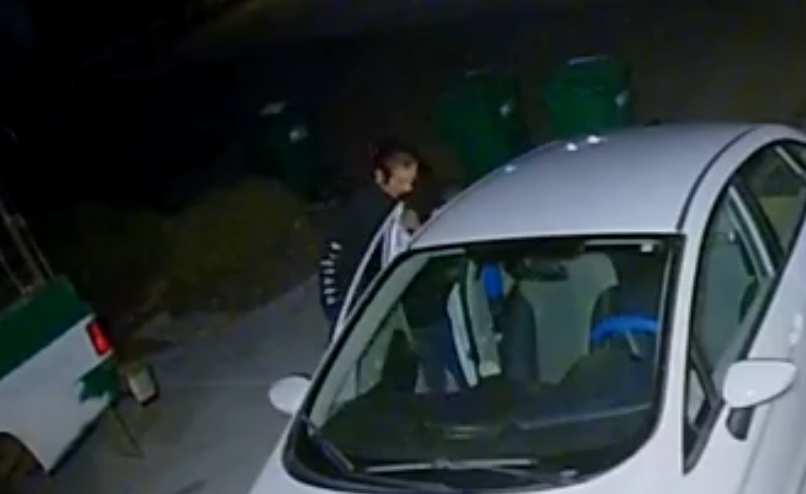