Today detectives booked the suspect in the incident, Adam Barton, 30, of Sparks, with five felony counts for the actions which took place in the moments immediately before the shooting.

Preliminary findings indicate Sparks Police officers responded to Victorian Avenue near the RTC Centennial Plaza shortly before 11:00 p.m. on reports of an Assault with a Deadly Weapon using a firearm in progress.

Through interviews, intelligence gathering, and the review of video evidence detectives have determined Barton approached a man and his ten-year-old daughter who were at the transit center, and who were unknown to Barton. Barton pressed the gun into the man’s side while grabbing and holding him. At some point, the men separated from one another, and the victims began to walk away. Barton is seen on video approaching the father and daughter two more times, with the daughter ducking and taking cover behind a metal box at RTC Centennial Plaza.

Sparks Police officers responded within minutes of the initial call for service and located Barton in the crosswalk of Victorian Avenue and Victorian Plaza Circle. Officers began repeated communications with Barton in attempts to get Barton to show his hands.  Officers observed he had a handgun in his hand, and they continued verbal commands as Barton moved away from them towards civilians who were in the area for a special event.  Moments later the officer involved shooting occurred.

Barton was booked into the Washoe County Sheriff’s Office on August 13, 2021, for one felony count of violating probation. On August 16th WCSO detectives booked Barton for Battery with a Deadly Weapon by a Prisoner, Probationer, or Parolee; Assault with a Deadly Weapon; Resisting a Public Officer with use of a Firearm; Owning or Possession of a Gun by a Prohibited Person; and Carrying a Concealed Explosive, Pneumatic Gun, Firearm, or Dangerous Weapon without a Permit.

This is the extent of the charges deemed appropriate for all parties involved in this incident. 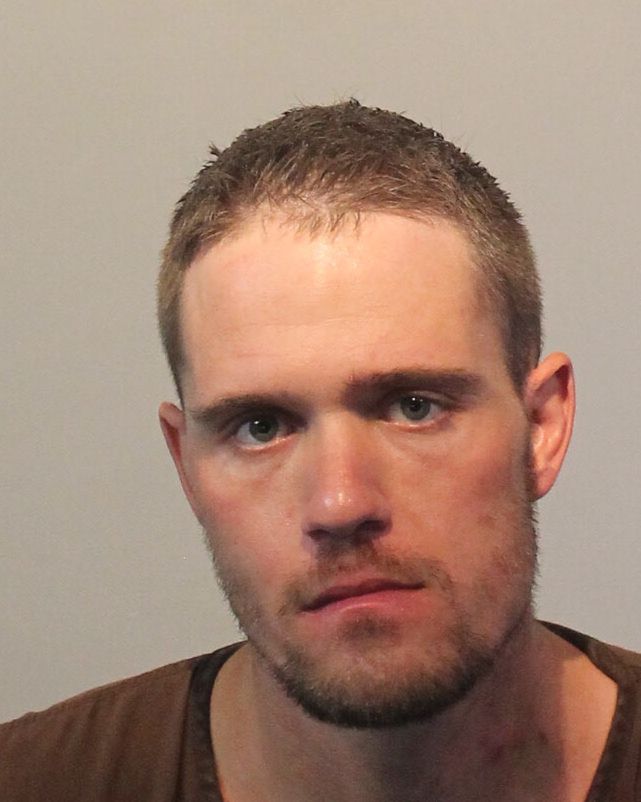